A New Vision for the Future

May 07, 2015
Becoming a Partner on the Path to the Global Film Industry 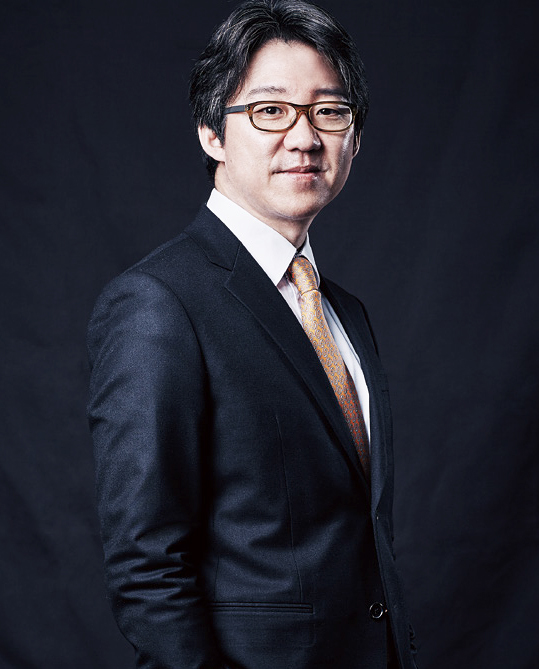 Greetings to film lovers around the world. I’m happy to meet you again in time for the 68th Cannes International Film Festival. I’m KIM Sae-hoon, the Chairman of the Korean Film Council (KOFIC). Once again, a number of Korean films have been invited to the festival this year, and they are preparing to greet international audiences and film professionals. As the filmmakers and actors had their talents put in the spotlight following their invitations to Cannes, I’m sure that expectations are high for those looking forward to seeing their films. First of all, actress and Cannes favourite JEON Do-yeon has partnered up with OH Seung-uk, director of the Korean noir Kilimanjaro(2000), for his latest film, the hard-boiled melodrama The Shameless. Invited to the Un Certain Regard section, The Shameless stars JEON, a Best Actress winner at Cannes for her role in LEE Chang-dong’s Secret Sunshine in 2007 and jury member at the festival, alongside The Pirates actor KIM Nam-gil. Director SHIN Su-won’s newest Madonna also received an invitation to the same section. Previously, SHIN earned the Canal + Prize at the 65th edition of the festival with her Critic’s Week short Circle Line.

Not only that, the lead actress of Madonna is none other than SEO Yeong-hee, who came into the spotlight following her memorable role in Bedevilled, which screened at the 63rd edition of Cannes in la Semaine de la Critique. This year’s Critics’ Week, will feature a new female-driven noir, Coin Locker Girl. Leading actress KIM Hye-soo and rising star KIM Go-eun, under the debut direction of HAN Jun-hee, are expected to grasp the attention of many viewers. Director HONG Won-chan’s Office is also going to Cannes where it will bow in the Midnight Screenings section. After her impressive role in The Host , which went to the 59th edition of Cannes, actress KO Asung returns to the Croisette as a lead character in Office. Beyond that, the Cannes market will feature an abundance of new Korean films that will highlight the next trends of Korean cinema.

The global film market is in the midst of rapid change. Filmmakers from Korea and around the world have been working towards more fruitful relationships amongst themselves while co-productions have become more active. Diverse nations have established partnerships and this trend is set to expand further. As for the future of Korean cinema, the Korean Film Council’s vision is also looking towards actively pursuing global strategies. Hallyu has made its presence felt not only in North America but also in China and Asia, South America and the Middle East as more people look towards Korean content. KOFIC believes that now is the time to expand the global gate for Korean films and that our role is to play an important part as a promotional entity to achieve that goal.

KOFIC not only works with the national promotional agencies of respective regions but is also actively searching for and contacting smaller and private organizations to build new partnerships. Through Korea’s professional human resources and technical support, KOFIC has started to see the fruits of consistent networking programs and has undoubtly played a role in facilitating the making of co-productions. Last April at the Beijing Film Market, KOFIC introduced Korea’s technical companies and the global film industry responded by demonstrating a keen interest. Not only that, discussions on business models for future Korea-China co-productions took place. Through the Cannes International Film Festival, KOFIC hopes to find another opportunity to expand the Korean film industry by networking and finding new partners in the global film industry.

The film industry is the most creative industry there is. With an open mind, it is now time to get past outdated ways of thinking and to forge new paths to global collaboration. KOFIC aims to be the best support tool for Korean films as they enter into the world market and for further networking and collaborations.