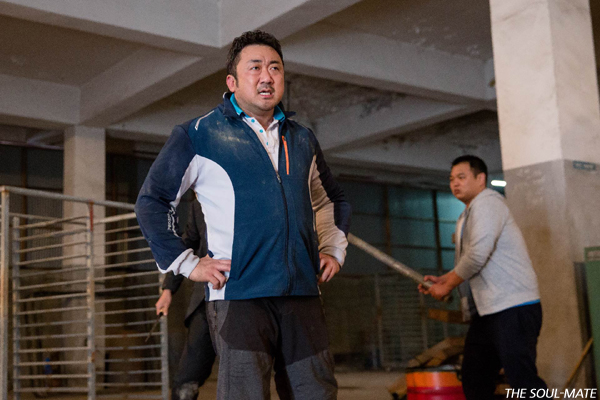 After several busy weekdays that fell over the Chuseok holidays, business was relatively quiet over the weekend with admissions topping out at 1.88 million. With the glut of local releases on offer, Korean films accounted for a massive 86% of all sales.
Repeating at number one was the Chuseok champ, The Great Battle. After a neck and neck start with its competitors, strong word-of-mouth carried the period siege epic to the top of charts where it has remained after losing just 28% of its audience. With 814,000 entries (USD 6.43 million) over the frame, the film has now reached 4.53 million viewers (USD 35 million).
Down just 17% was the star-driven hostage thriller THE NEGOTIATION with SON Ye-jin and HYUN Bin. After selling 369,000 tickets (USD 2.99 million) this past weekend, the JK Film title is now at 1.74 million admissions (USD 13.68 million) and may go further yet if it continues on its current trajectory.
Slipping to third place after a steep 56% dip was the period drama, FENGSHUI. With another 240,000 sales (USD 1.9 million) the film’s total stands at 1.97 million entries (USD 15.29 million) which may prove to be a disappointment for the first big budget film from distributor turned investor Megabox Plus M.
After a decent opening day on Thursday, the Don LEE-led comedy THE SOUL-MATE crashed hard and finished the weekend in fourth place with just 172,000 spectators (USD 1.42 million) and a five-day total of 378,000 admissions (USD 2.81 million).
Slowing 68% in its sophomore frame was New Line Cinema’s horror hit The Nun, which added 117,000 viewers (USD 947,000) for a respectable 965,000 spectators (USD 7.55 million) to date.
Hollywood should reclaim the top spot with ease this weekend with the new comic book title Venom, featuring Tom Hardy, while Showbox will return to the charts with the serial killer drama Dark Figure of Crime with KIM Yun-seok and JU Ji-hoon.
Any copying, republication or redistribution of KOFIC's content is prohibited without prior consent of KOFIC.
Related People Related Films Related Company Related News 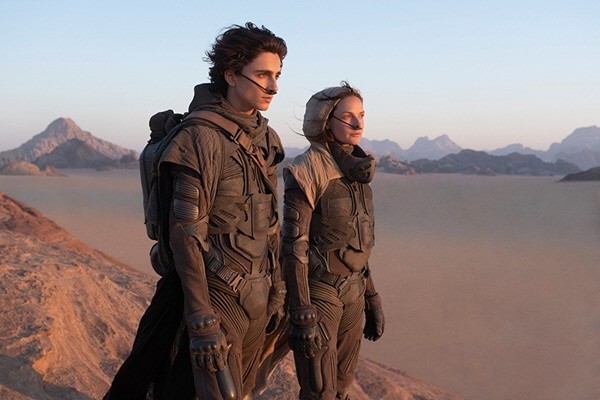 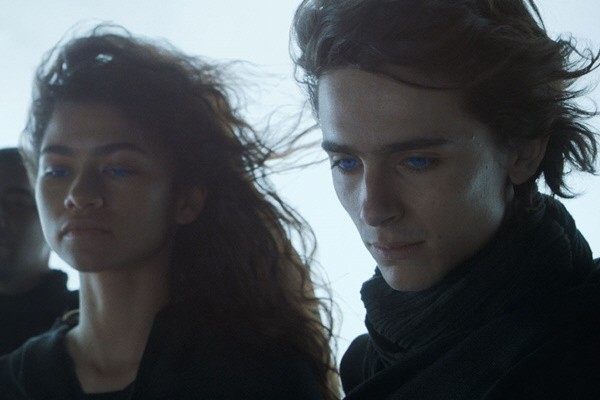