Nov 23, 2020
Series to Be Helmed by KIM Jong-chan and Written by KIM Min-seok 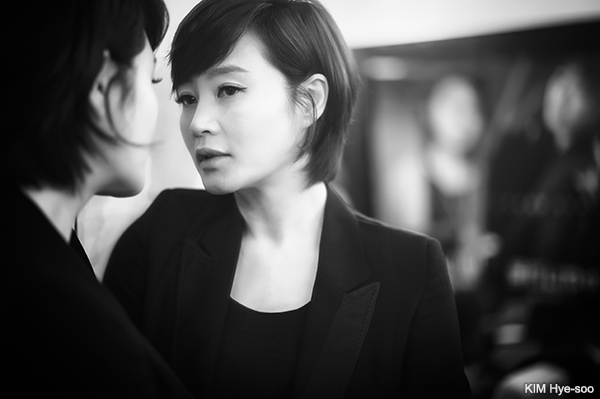 Stars KIM Hye-soo and GIM Mu-yeol have been offered the leading roles in the upcoming Netflix legal drama Juvenile Court (translated title) and, according to their respective agencies, are each positively considering their offers.
KIM Hye-soo has been offered the role of a hard-nosed judge who bristles at the sight of juvenile offenders and has been recently appointed to preside over a case in the local district juvenile crimes court. She is an elite judge who entered the Seoul District Court after training overseas. GIM Mu-yeol’s character, should he sign on, is another judge in the same court who reached his position despite coming from a poor background.
Veteran star KIM Hye-soo, known for leading roles in the CHOI Dong-hoon films Tazza: The High Rollers (2006) and The Thieves (2012), as well as gangster drama Coin Locker Girl (2015) and the financial drama Default (2018), is currently on screens in the thriller THE DAY I DIED : UNCLOSED CASE.
GIM Mu-yeol is known for War of the Arrows (2011), Forgotten (2017) and The Gangster, The Cop, The Devil (2019). He was most recently in cinemas in the mystery-thriller Intruder this summer.
The series will be helmed by KIM Jong-chan, who has directed several K-dramas in the past, including the series Life and Her Private Life, while KIM Min-seok is in charge of writing.
Any copying, republication or redistribution of KOFIC's content is prohibited without prior consent of KOFIC.
Related People Related Films Related News