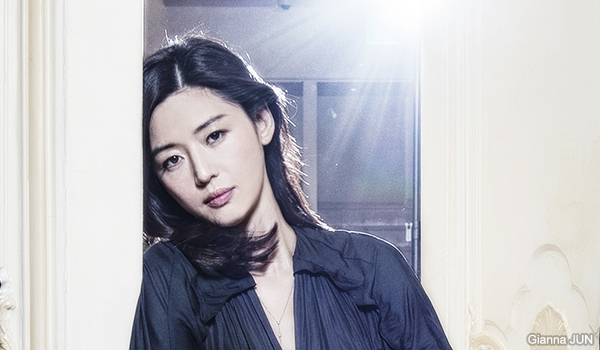 Reports have surfaced that Gianna JUN may be headlining a prequel to the hit Netflix series Kingdom. The My Sassy Girl (2001) star previously appeared at the end of season two in a cameo role. The same sources suggest that PARK Byung-eun has also been approached to appear in the project.
Kingdom, which was developed by hit TV writer KIM Eun-hee (Signal), debuted on Netflix in early 2019, as the first Korean Netflix Original that was fully developed by the streaming giant. The show takes place during the Joseon Era which is suffering from the spread of a mysterious plague.
The series stars JU Ji-hoon (Along with the Gods: The Two Worlds, 2017), BAE Doo-na (The Host, 2006) and RYU Seung-ryong (Extreme Job, 2019), and the first season was directed by hit filmmaker KIM Seong-hun (Tunnel, 2016). The show become a sensation around the world and was greenlit for a second season, which was directed by PARK In-jae (Moby Dick, 2011), though the season opener was once again helmed by KIM Seong-hun, and bowed in March of this year.
JUN appeared briefly at the end of season 2 in a cameo role as a new warrior character named Asin. This character will reportedly be the focus of ‘Kingdom: Asin’, which has been described as a prequel to the main Kingdom storyline. Some sources suggest the project will take the form of a special 70-minute streaming film and will find director KIM Seong-hun return to the director’s chair when production kicks off in October. KIM was supposed to be shooting a kidnap thriller called Pirap (Korean title) with his Tunnel star HA Jung-woo in the Middle East this year, but shooting has been postponed until 2021 owing to the COVID-19 Crisis. Netflix has so far not confirmed any reports surrounding this event project.
PARK Byung-eun, recently seen in The Great Battle (2018) and Jo Pil-ho: The Dawning Rage (2019), is said to be reprising his role from Season 2 of the show in the new prequel project.
Meanwhile the third season of Kingdom has yet to go into production owing to the difficulty of reuniting all the stars, who each have complicated schedules.
Any copying, republication or redistribution of KOFIC's content is prohibited without prior consent of KOFIC.
Related People Related Films Related News