LAST CHILD and THE POET AND THE BOY Headed to Seattle 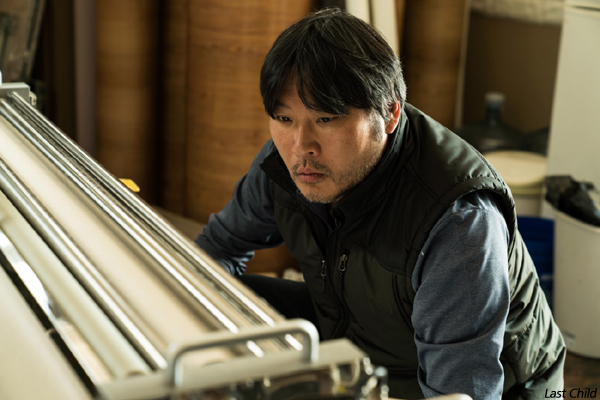 This month’s 44th Seattle International Film Festival will welcome a pair of new Korean independent films when it opens on May 17th. SHIN Dong- Last Child (2017) and KIM  The Poet and The Boy (2017) will be among the 433 films screening at SIFF this year.
SHIN’s work, his first feature film, debuted at the Busan International Film Festival last October as part of the New Currents competition. The film has gone on to receive several invitations to festivals around the world, including the Berlin International Film Festival and the upcoming Fantasia International Film Festival, and recently earned the inaugural White Mulberry Award from last month’s Far East Film Festival in Udine. The film stars CHOI Moo-sung (Snow Paths, 2016) and KIM Yeo-jin (Vegetarian, 2010) as parents who grow closer to the young boy their son saved before he died.
Also, a debut feature, The Poet The Boy had its world premiere last year as one of the Jeonju Cinema Projects of the Jeonju International Film Festival. The film stars Breathless (2009) actor/director YANG Ik- as a wannabe poet living on Jeju Island with his wife, played by JEON Hye-jin (The Merciless, 2017), who strikes up a friendship with a young man played by JUNG Ga-ram (Fourth Place, 2016).
Any copying, republication or redistribution of KOFIC's content is prohibited without prior consent of KOFIC.
Related People Related Films Related Company