PARK Chan-wook Returns to Cannes Competition with THE HANDMAIDEN 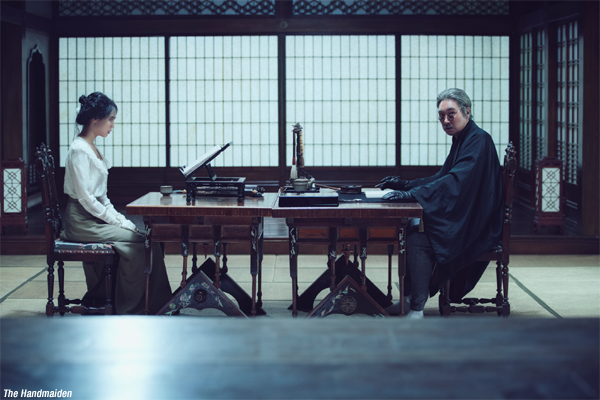 Seven years after Thirst, PARK Chan-wook will return to the main competition of the Cannes Film Festival next month with his con artist thriller The Handmaiden. Also invited to screen on the Croisette are two more highly anticipated Korean genre titles, NA Hong-jin’s third film Goksung, which will bow out of competition, and YEON Sang-ho’s live action debut Train to Busan, which will be featured as one of two midnight screenings this year.

Featuring KIM Min-hee, HA Jung-woo and new star KIM Tae-ri, The Handmaiden is based on the Sarah Waters’ novel Fingersmith, swapping out Victorian Era London for Korea and Japan in the 1930s, when it was the former was a colony of the latter. In the story, a suave con artist teams up with a young pickpocket to swindle a wealthy heiress. Also in the cast are MOON So-ri, CHO Jin-woong and KIM Hae-sook. Director PARK, whose last film was the English-language gothic thriller Stoker (2013), first featured in Cannes with his seminal work Old Boy in 2004, for which he took home the Grand Prize.

With his third film, director NA has managed to score a third invitation to Cannes, following The Chaser’s selection as a midnight screening in 2008 and The Yellow Sea’s appearance in the Un Certain Regard lineup in 2011. Goksung stars KWAK Do-won as a detective who tries to unravel the secret behind mysterious deaths in a country village with the help of a shaman, played by HWANG Jung-min. Also featuring in the film are CHUN Woo-hee and Japanese star KUNIMURA Jun.

Director YEON is another Cannes veteran whose debut film, the animated title The King of Pigs, appeared in the Director’s Fortnight section in 2011. Train to Busan, which sees GONG Yoo play a father trying to save his daughter from a terrible malady that grips the passengers on a train heading from Seoul to Busan, follows the event of YEON’s third film Seoul Station, the animation which recently premiered at the Brussels International Fantastic Film Festival, where it picked up the Best Director prize.

A day before its main lineup, Cannes also announced its short films programs, which will include 1 Kilogram, from Korea National University of Arts student PARK Young-ju, in the Cinefondation competition.

The 69th edition of the Cannes Film Festival will take place from May 11th to May 22nd. Still to be announced are the selections for the Cannes Classics, Critics’ Week and Directors’ Fortnight lineups. 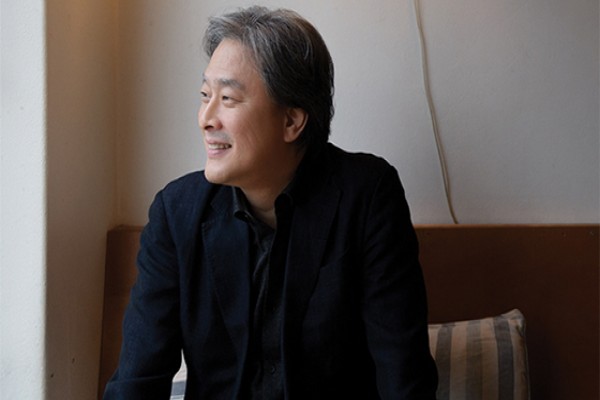