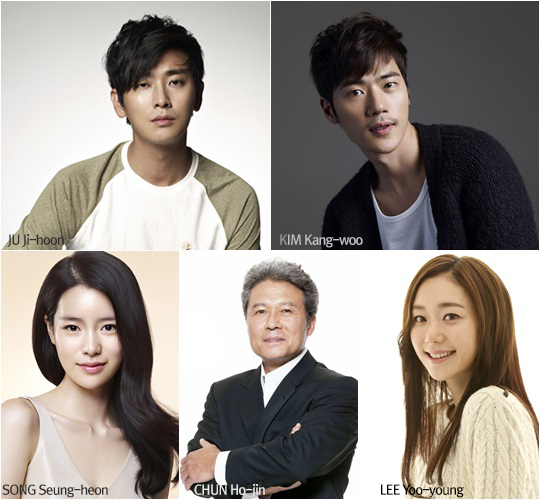 Actors JU Ji-hoon and KIM Gang-woo have signed on to star in the upcoming period film Treacherous Subject (literal title). They join previously attached LIM Ji-yeon and veteran director MIN Kyu-dong. Set amidst Prince Yeongsan’s reign during the Joseon Dynasty, the costume drama will follow a story of courtroom intrigue set into play by the monarch and his treacherous retainer.
Playing the prince will be KIM Gang-woo, the TV and drama star who recently featured in The Taste of Money (2012) and Tabloid Truth. Meanwhile, JU Ji-hoon will take on the role of the retainer. I Am The King (2012) star drew strong notices this summer for his turn in the little seen Confession. KIM and JU previously appeared together in last year’s romantic omnibus Marriage Blue and both have films going to the Toronto International Film Festival next month: KIM’s new film Cart and Confession. Co-star LIM Ji-yeon debuted opposite SONG Seung-heon in last year’s melodrama Obsessed. Also confirmed for the cast are LEE Yoo-young (Late Spring) and CHUN Ho-jin (A Dirty Carnival, 2006).
At the helm is MIN Kyu-dong, the horror and romance impresario who has directed notable titles such as Memento Mori (1999) and All About My Wife (2012). Filming for Treacherous Subject, which will be financed and distributed by Lotte Entertainment, is set to begin next month, eyeing a 2015 release.
Any copying, republication or redistribution of KOFIC's content is prohibited without prior consent of KOFIC.
Related People Related Films Related Company Related News 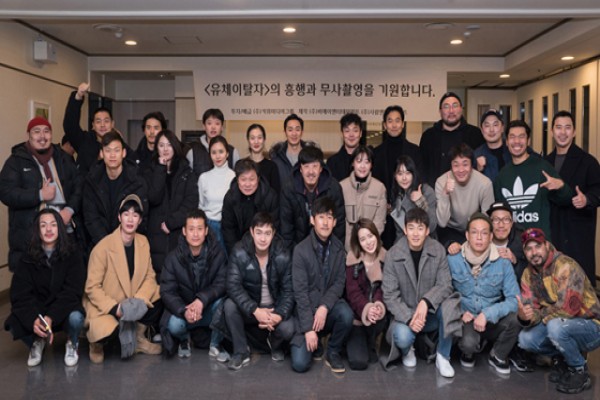