Actress PARK Bo-young’s Romantic Partners by HWANG Hee-yun /  Aug 28, 2018
Too Stunning For Me

It has been a while since a well-made romantic comedy came out in theaters. However the first-love romance movie On Your Wedding Day is receiving an enthusiastic response from Korean moviegoers and the film has topped the domestic box office, attracting 901,235 viewers in its first five days. The rom-com lead role PARK Bo-young has again proved she can be one of the great melodrama queens, alongside veteran actress Ye-jin. Since the success of Scandal Makers (2008), film that catapulted PARK into instant stardom, she has been praised for the chemistry she shows on screen with her partners. PARK indeed got along really well with Tae- when she starred as his daughter in Scandal makers, as well as with Joong-ki, Jong-suk, Kwang-soo, LEE Chun-hee and Young-. After A Werewolf Boy (2012), with her innocent child-like features, the actress has carried yet another romantic project. In On Your Wedding Day, also shows great chemistry with Young-, whom she collaborated with for the second time after Hot Young Bloods (2014). And as always, it works like a charm!
Any copying, republication or redistribution of KOFIC's content is prohibited without prior consent of KOFIC.
Related People Related Films Related News 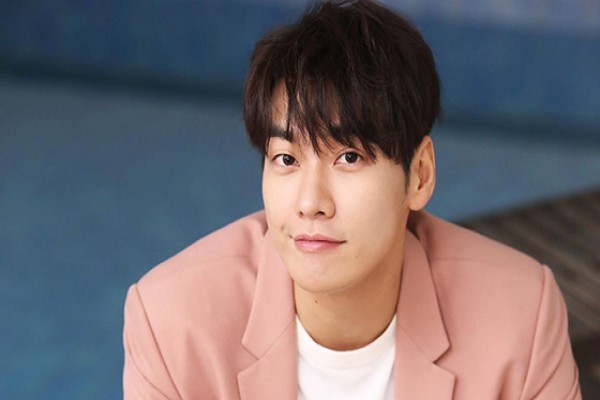 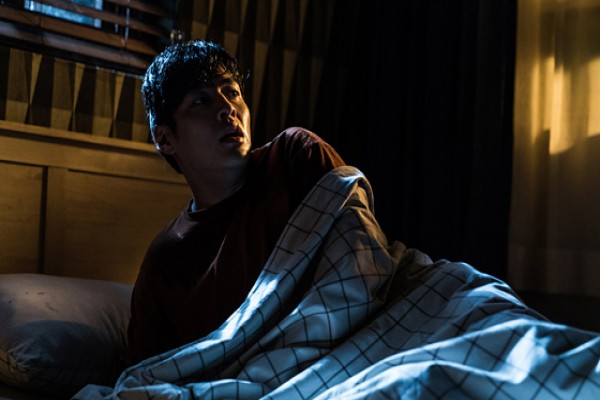