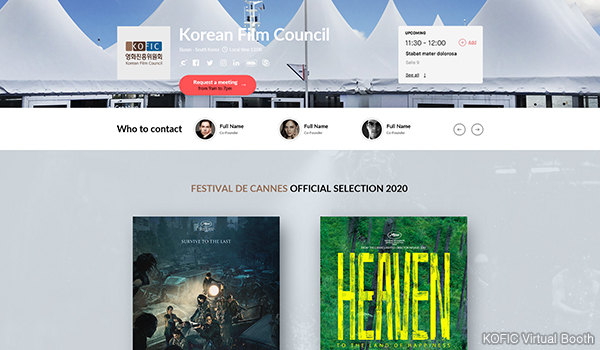 As the Cannes Film Festival made the decision to hold an online film market online, all the usual institutions that have been introducing in Cannes the film industry of their respective country are also moving online. Similarly, The Korean Film Council (KOFIC) is going to operate a virtual booth promoting Korean films and the local film industry during the virtual market, which runs from June 22 to 26.
Peninsula and Heaven: To the Land of Happiness 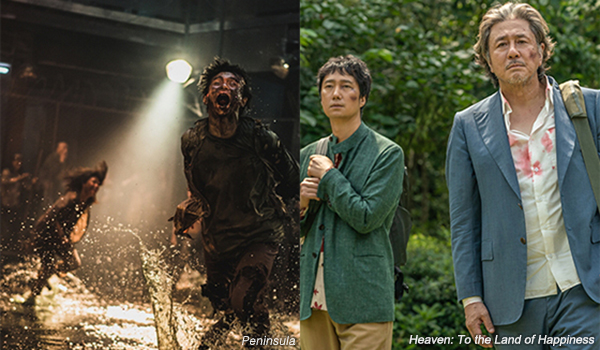 The Korea Film Center is putting front and center information regarding the two Korean films that made the official selection for the Cannes Film Festival this year. The two works that were invited to Cannes are YEON Sang-ho’s Peninsula and IM Sang-soo’s Heaven: To the Land of Happiness. “He is a major director from Korea who takes after Park Chan-wook and Bong Joon-ho,” said Thierry FREMAUX, delegate general of the Cannes Film Festival, regarding director YEON Sang-ho’s third visit to Cannes. “Peninsula is a great sequel to TRAIN TO BUSAN (2016)”. Peninsula has already closed territory sales for North America, France, Latin America, and Taiwan, and is currently being well-received in overseas markets, as the Singapore-based visual effects and production studio Vividthree secured the exclusive VR adaptation rights.
Heaven: To the Land of Happiness, which marks Director IM Sang-soo’s return to theaters six years after Intimate Enemies, shows what happens when two men who met by chance decide to go on a trip together to find the last moment of happiness in their life. Thierry FREMAUX explained that the film is "full of melancholy and sorrow, and some scenes brings a different dimension to the film."
Introducing Korean film sales companies 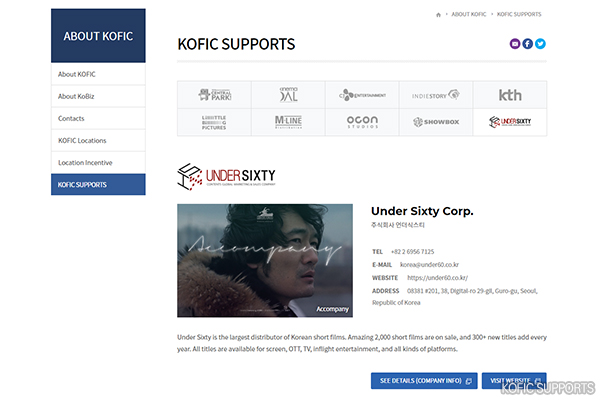 With this market, KOFIC is also launching a new campaign named KOFIC SUPPORTS to promote Korean film sales companies. KOFIC SUPPORTS is a campaign on KoBiz website(http://www.koreanfilm.or.kr/eng/kofic/kofic_supports.jsp) to make information on Korea-based film sales companies more accessible. Korea's reputable film agency KOFIC is taking upon itself to introduce Korea's major film sales companies and to make such information accessible at a glance via the KoBiz page, whose link can be found at the KOFIC online booth.
As of June 23, film sales companies Central Park Films, Cinema DAL, CJ Entertainment, Indiestory, kth, Little Big Pictures, M-LINE Distribution, OCON, SHOWBOX CORP. and Under Sixty have confirmed their participation. The page, organized by company, provides for each one of them a profile outlining their history, their lineup and the contact points. The lineup of participating companies will be updated periodically, for every film market.
Presentation of KOFIC’s mission and ARFP 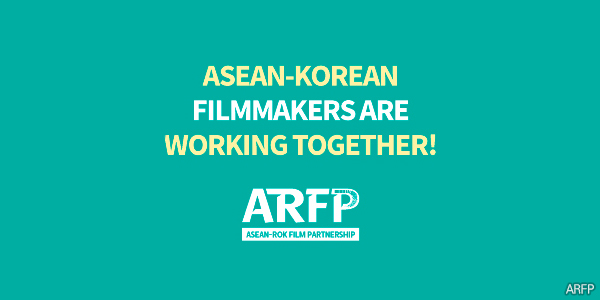 The KOFIC online booth also provides updates about the ASEAN-ROK Film Partnership (ARFP), a project into which KOFIC has been putting much emphasis lately. With this partnership between Korea and the 10 countries of the ASEAN (Brunei, Cambodia, Indonesia, Laos, Malaysia, Myanmar, Philippines, Singapore, Thailand and Vietnam) to foster the development of cinema in Asia, the participating countries will cooperate through all sectors of the film industry, such as researches on film policies, film education, film distribution and co-production, film location incentives, technologies, and PR and marketing. Information on the KoBiz website, which delivers the latest updates on the Korean film industry, KOFIC publications and KOFIC’s overall mission will also be available at the online market. KOFIC is also advertising KoBiz and ARFP on the official website of the Marche du Film Online.
Korean films attracting foreign attention 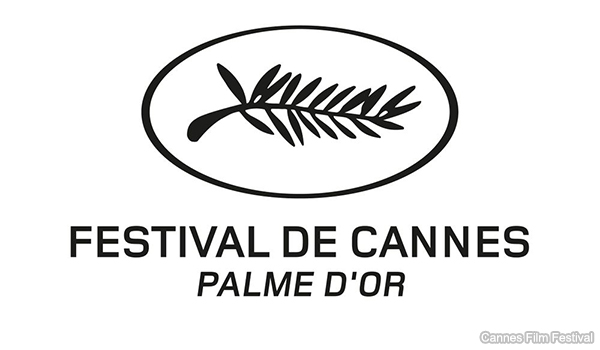