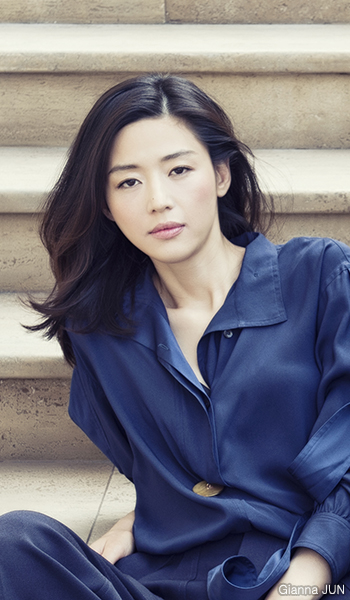 Following speculation that emerged earlier this year, Netflix Korea has confirmed that Gianna JUN (aka JEON Ji-hyun) will star in a special spin-off episode of their hit series Kingdom, following her cameo appearance at the very end of season two, which launched earlier this year. Titled Kingdom: Ashin of the North, the bonus episode will be made available globally on Netflix at some point in 2021.
The special episode will fill viewers in on the life and story of Ashin, the heir to a northern Jurchen village, and the story will also explain the origin story of the resurrection plant, which causes the zombie outbreak at the heart of the series.
As it will focus on the backstory of the mysterious Ashin, whom the characters of Kingdom meet in the final episode of season two, Kingdom: Ashin of the North is not expected to feature the main Kingdom cast members, but will also star PARK Byung-eun, who played a royal commander in the second season. Meanwhile, KIM Seong-hun, who helmed all of season one and the season two opening episode, returns to the director’s chair, while series writer KIM Eun-hee is also on board to write the spin-off.
One of Korea’s top stars, Gianna JUN became known across Asia for her role in the hit romantic comedy My Sassy Girl (2001), and though she is very selective with her film roles these days, everything she touches tends to turn to gold, including the CHOI Dong-hoon smash hits The Thieves (2012) and Assassination (2015) and RYOO Seung-wan’s The Berlin File (2013).
Character actor PARK Byung-eun recently appeared in diverse works such as A Man and a Woman (2016), The Great Battle (2018) and Jo Pil-ho: The Dawning Rage (2019) and will be back on screens at the end of the year in the upcoming sci-fi thriller Seokbok.
Any copying, republication or redistribution of KOFIC's content is prohibited without prior consent of KOFIC.
Related People Related Films Related News