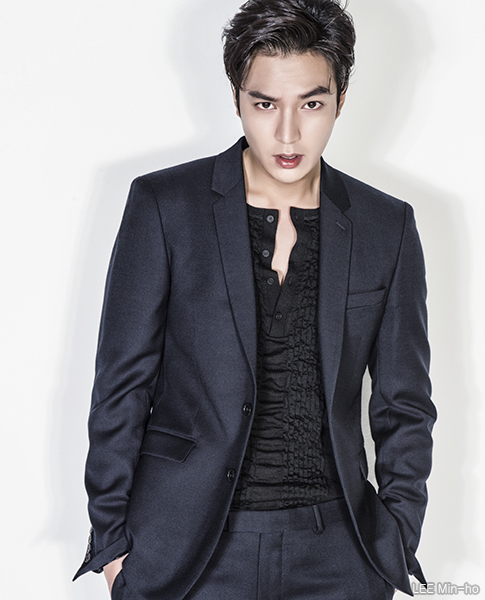 Korean superstar LEE Min-ho has been cast in the upcoming big-budget series Pachinko for global streaming service Apple+. The adaptation of the best-selling novel of the same name by Min Jin LEE is a multi-lingual project that will span eight episodes. Also cast in the series are Jin HA, Anna SAWAI, KIM Min-ha, Soji ARAI and Kaho MINAMI.
The epic series will span four generations of a Korean immigrant family and feature dialogue in English, Korean and Japanese. Media Res is producing the series.
LEE Min-ho is known for hit K-dramas such as The Heirs and Legend of the Blue Sea. KIM Min-ha is a new face in Korean films, having featured in the indie After Spring (2018) and the thriller CALL, which will open on Netflix next month. Jin HA is known for the Alex GARLAND SF series Devs, Anna SAWAI is part of the cast of the upcoming action blockbuster F9 (The Fast and the Furious 9), Soji ARAI was recently seen in the series Cobra Kai and veteran Japanese actress Kaho MINAMI is known for Angel Dust.
Kogonada, a Korea-born American filmmaker known for the indie film Columbus, will helm the first four episodes while Justin CHON, the LA-based Korean-American filmmaker behind Sundance hits Gook and Ms. Purple, is in charge of directing the final four.
The series is being adapted by Soo HUGH (AMC’s The Killing), who also serves as showrunner. Kogonada and CHON will executive produce their episodes, while Michael ELLENBERG and Lindsey SPRINGER of Media Res and Theresa KANG-LOWE of Blue Marble Pictures are also on board as executive producers.
Pachinko  was selected for KOFIC's Location Incentive Program for Foreign Audio-visual Works this year. Production began on October 26 and is expected to take place in several countries.
Any copying, republication or redistribution of KOFIC's content is prohibited without prior consent of KOFIC.
Related People Related Films Related News 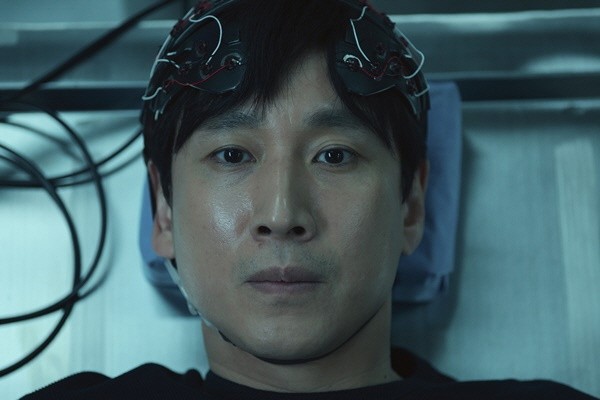 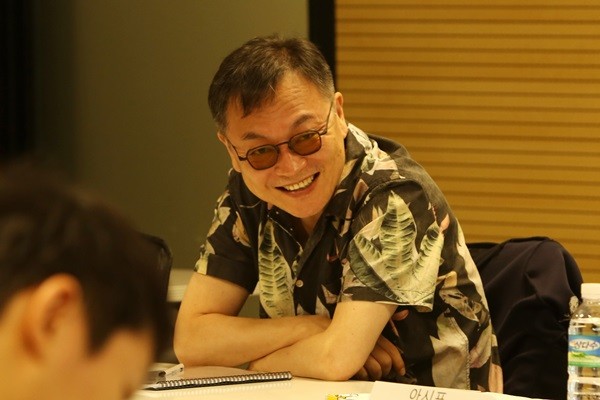