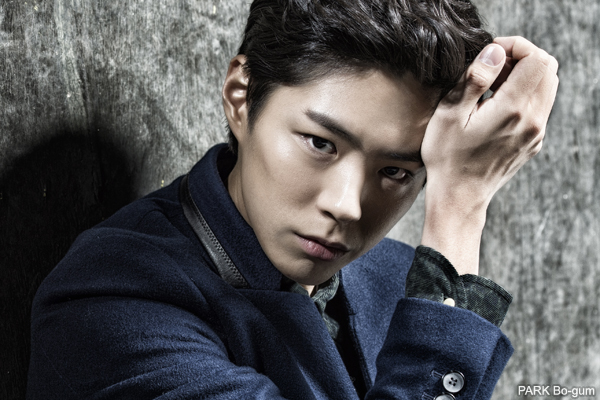 GONG Yoo, who is currently filming alongside JUNG Yu-mi in the adaptation of the best-selling novel Kim Ji-young, Born in 1982, will next appear in the sci-fi thriller Seo Bok (literal title) and joining him is the young superstar PARK Bo-gum. His talent agency had already announced a few weeks ago that he was positively reviewing an offer to star in the title role. Taking the helm of the project is Architecture 101 (2012) director LEE Yong-ju.
The story will see GONG play a former intelligence agent who becomes involved in an incident that concerns the world’s first human clone. PARK will play the clone character, named Seo Bok.
Last seen in theaters in 2016, when he appeared both in YEON Sang-ho’s TRAIN TO BUSAN (2016) and KIM Jee-woon’s The Age of Shadows (2016), GONG Yoo has focused on his small screen roles in the last few years.
PARK’s big screen roles include supporting parts in the thriller Blind (2011), the action-thriller A Hard Day (2014) and the period epic Roaring Currents (2014). His last silver screen role was in the Cannes-invited crime drama Coin Locker Girl (2015), following which his popularity has increased exponentially through several high profile TV roles.
Director LEE last made the sensationally popular melodrama Architecture 101 (2012) and is also known for the acclaimed 2009 horror film Possessed.
Any copying, republication or redistribution of KOFIC's content is prohibited without prior consent of KOFIC.
Related People Related Films Related News