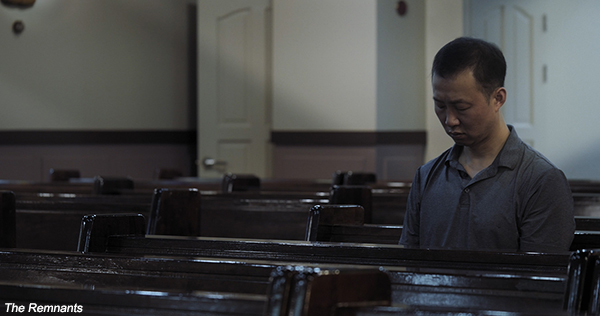 The documentary The Remnants, from directors KIM Il-ran and LEE Hyuk-sang, has picked up the Grand Prize at the Busan Film Critics Association Awards. E Som was given the Best Actress Award for her role in JEON Go-woon’s Microhabitat, while PARK Jung-min took home the Best Actor Prize for LEE Joon-ik’s Sunset in My Hometown.
The Remnants, which originally premiered at the Busan International Film Festival in 2016 before securing a commercial release in January of this year, deals with the aftermath of the Yongsan Tragedy, and the people who continue to be affected by it.
The Special Jury Prize went to HWANG Dong-hyuk, the director of critical darling The Fortress (2017). The Best New Director Prize was taken by LIM Dae-hyeong, director of Merry Christmas Mr. Mo (2017), while JEON Yeo-been won Best New Actress for After My Death and SUNG Yu-bin earned Best New Actor for Last Child.
Director SHIN Dong-seok won the Best Screenplay Award for Last Child, HONG Kyeong-pyo won the Technical Award for his cinematography on LEE Chang-dong’s BURNING and Lee Pil-woo, a director, cinematographer, writer and editor from the early days of Korean cinema who passed away 40 years ago last month, was given the commemorative prize.
Prizes from the Busan Film Critics Association Awards will be handed out in a ceremony at the Busan Cinema Center on December 7. The following day, screenings will take place at the same venue for several of the prize-winning films.
Any copying, republication or redistribution of KOFIC's content is prohibited without prior consent of KOFIC.
Related People Related Films Related Company Related News