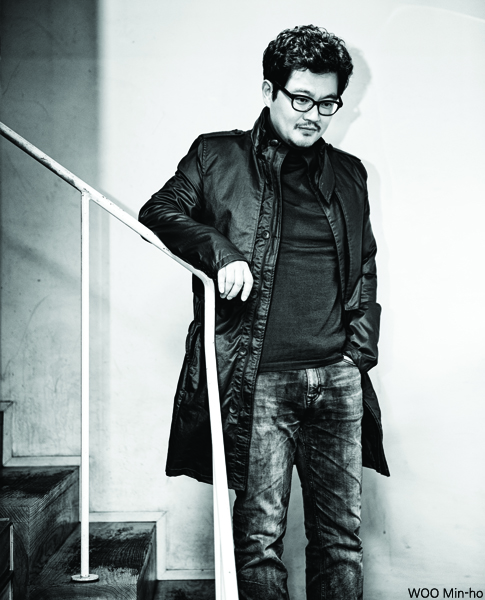 Inside Men (2015) director WOO Min-ho is looking into the Vietnam War for his next project, which will be called Saigon (literal title). The busy filmmaker is currently putting the final touch on his upcoming crime drama The Drug King, about to hit Korean screens this summer.
Saigon will focus on the Korean involvement during the Vietnam War, as troops are preparing to exit the conflict.
Following his earlier films Man of Vendetta (2010) and The Spies (2012), director WOO hit the big time with his masterwork political drama Inside Men. Featuring LEE Byung-hun as a political fixer on a quest for revenge, the film attracted 9.15 million viewers (USD 69.09 million) and earned a myriad of prizes, including Best Actor for LEE at the Asian Film Awards.
WOO is now finalizing his fourth film The Drug King, which features SONG Kang-ho as a rising drug kingpin in Busan in the 1970s. The film co-stars BAE Doo-na and JO Jung-suk.
The director received an offer to helm the thriller Fifth Column (Korean title), which was originally going to be directed by WON Shin-yun and is set to star SONG Kang-ho and RYU Seung-ryong, but turned it down in favor of working on Saigon with the same team he used on Inside Men and The Drug King.
WOO’s Saigon project is expected to enter pre-production after the release of The Drug King this summer.
Any copying, republication or redistribution of KOFIC's content is prohibited without prior consent of KOFIC.
Related People Related Films Related News