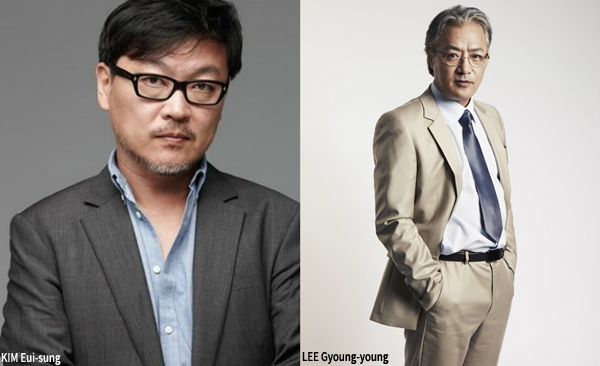 Actors KIM Eui-sung and LEE Gyoung-young have joined the cast for YANG Woo-suk’s North Korea thriller Gang-cheol-bi (Steel Rain - WT). The popular character actors join previously announced lead stars JUNG Woo-sung and KWAK Do-won. Also joining the cast are actors KIM Kap-soo and JANG Hyun-sung, among others.
Steel Rain will be based on YANG’s webcomic of the same name and followed his hit directorial debut The Attorney with SONG Kang-ho, which welcomed 11.37 million viewers in late 2013. The story concerns a hypothetical coup d’etat in North Korea which government operatives from the North and South band together to prevent.
Over the course of the last few years, many of the biggest hits at the Korean box office have counted either KIM Eui-sung or LEE Gyoung-young among their rosters. KIM was seen in TRAIN TO BUSAN last year and The Priests in 2015, while LEE was in The Pirates (2014) and Pandora last year.
Both actors previously appeared together in CHUNG Ji-young’s National Security (2012), CHOI Dong-hoon’s Assassination (2015) as well as WOO Min-ho’s Inside Men (2015), though KIM’s part only made it to the director’s cut.
Steel Rain, which will be distributed by Next Entertainment World, will kick off production shortly.
Any copying, republication or redistribution of KOFIC's content is prohibited without prior consent of KOFIC.
Related People Related Films Related Company Related News 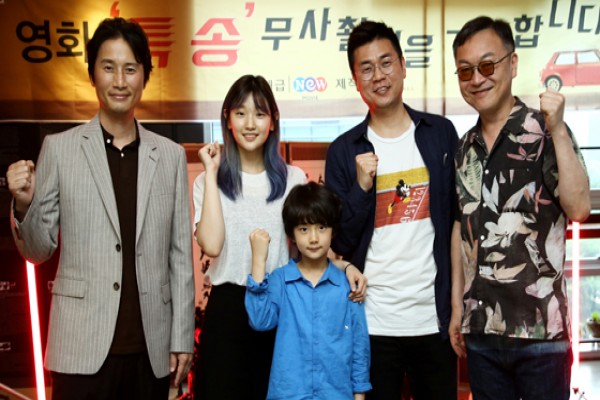 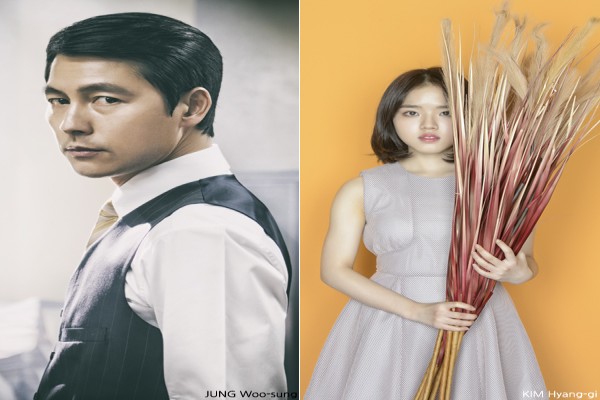 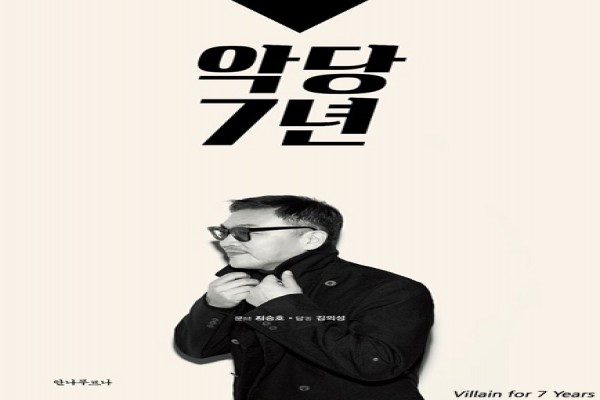