WILL YOU BE THERE? Bows in America on December 23 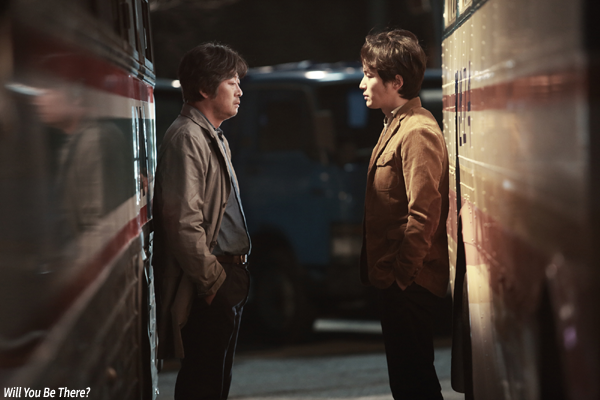 Lotte Entertainment’s end-of-year release, the fantasy drama Will You Be There?, has been sold to eight foreign markets for theatrical distribution. First up for the film with KIM Yun-Seok and BYUN Yo-han will be the United States on December 23rd, just in time for the holidays, which will be followed on the 30th by its Mongolian opening.
Beyond 2016, the film will be released early in the new year in other markets such as Japan, Taiwan, Hong Kong, Thailand, Philippines and Turkey. Domestically, the film opened on December 14th and charted third at the weekend box office. In one week the film has brought in just over 750,000 viewers (USD 5 million).
Based on a novel by French writer Guillaume Musso, Will You Be There? features a man who uses special pills to go back into the past in an attempt to save the love of his life. KIM Yun-seok plays the man in his middle age while BYUN Yo-han plays the younger version.
Veteran star KIM was last seen in the hit exorcism thriller The Priests (2015) and is currently filming the Joseon Era action-drama Namhansanseong Fortress with LEE Byung-hun and PARK Hae-il. BYUN is a popular new star who has appeared in Socialphobia (2015) and several popular TV dramas. The film is the third feature of director HONG Ji-young, following The Naked Kitchen (2009) and Marriage Blue (2013).
Any copying, republication or redistribution of KOFIC's content is prohibited without prior consent of KOFIC.
Related People Related Films Related Company Related News 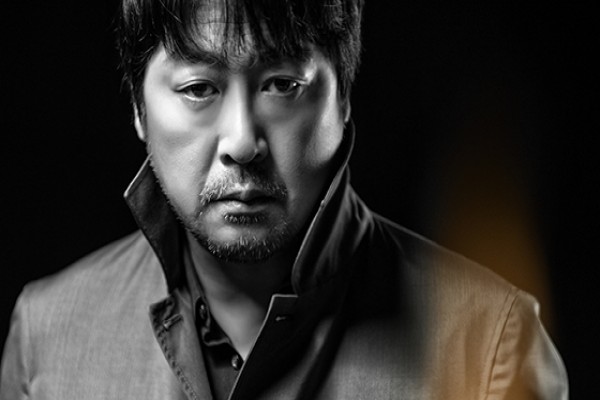