Aug 25, 2016
THE NET Popular with Buyers ahead of Venice Bow

Prolific Korean arthouse filmmaker KIM Ki-duk will soon premiere his latest film The Net at the Venice International Film Festival and ahead of its global bow, international sales outfit FINECUT has reported that the feature has already presold to seven countries.

The Net was purchased by King Records for Japan, AS Fidalgo Film Distribution for Norway, Aurora Films for Poland, Bir Film for Turkey and Contact Film for the Benelux territories. Following its debut on the Lido, The Net will have its North American premiere at the Toronto International Film Festival, as part of its Masters program, which will also feature Yourself and Yours, the latest title from Korea’s other prolific auteur, HONG Sang-soo.

In Venice, the film will feature in the Cinema in the Garden program. KIM has frequently been featured at Venice, having won the Silver Lion for Best Director with 3-Iron in 2004 and the Golden Lion for Pieta in 2012. His last time at the Italian fest was in 2014, when his 20th film One on One opened the Venice Days sidebar.

The Net features RYOO Seung-bum as a North Korean fisherman who is mistaken for a spy in the south and is coerced into becoming a spy against his own country. The film also features LEE Won-geun, KIM Young-min and CHOI Guy-hwa in its cast. KIM Ki-duk wrote, produced and shot the film, as well as directing. 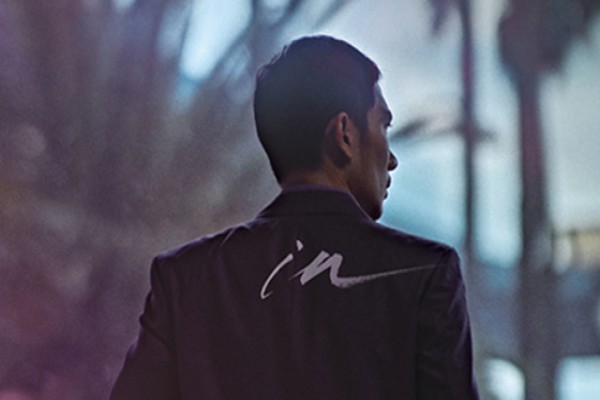 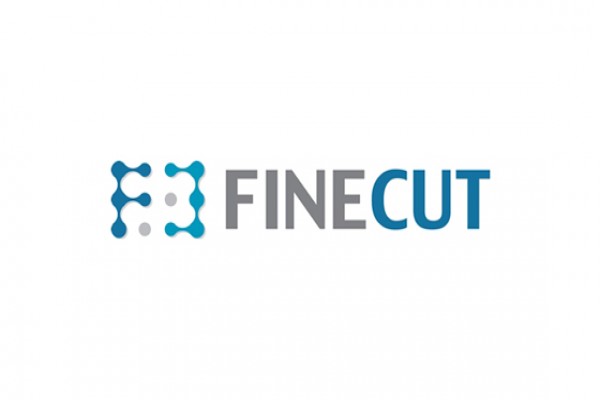 [News] Finecut Launches Sales for THE BATTLE OF JANGSARI in Cannes 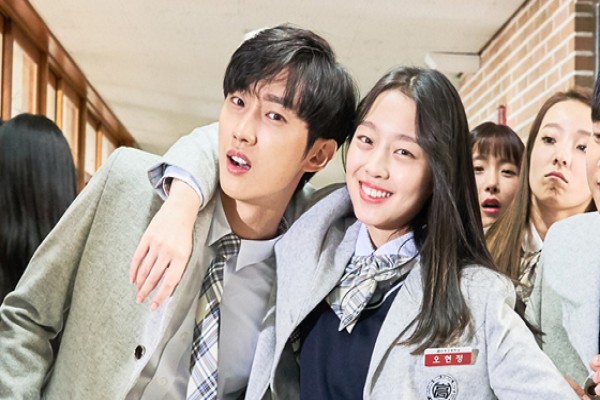 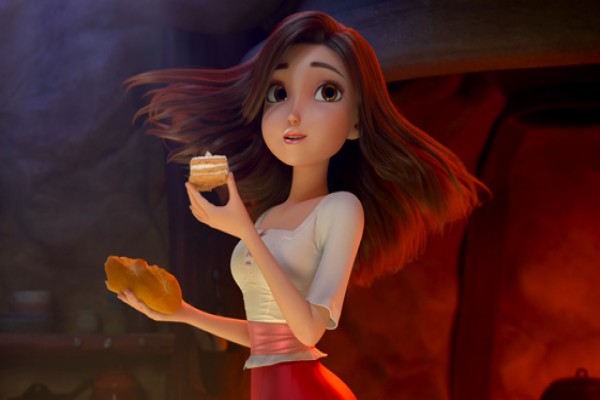 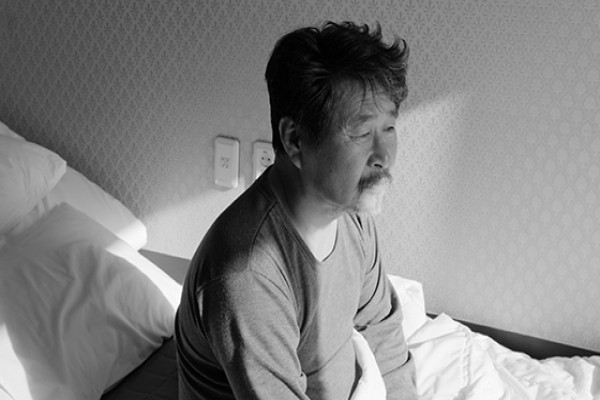 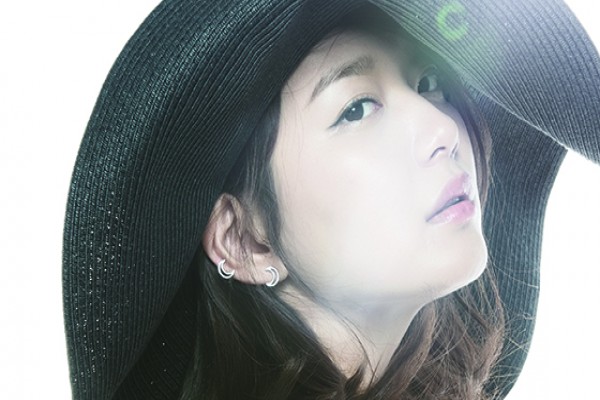