Contents Panda Showcase THE TIGER, A MELODY TO REMEMBER 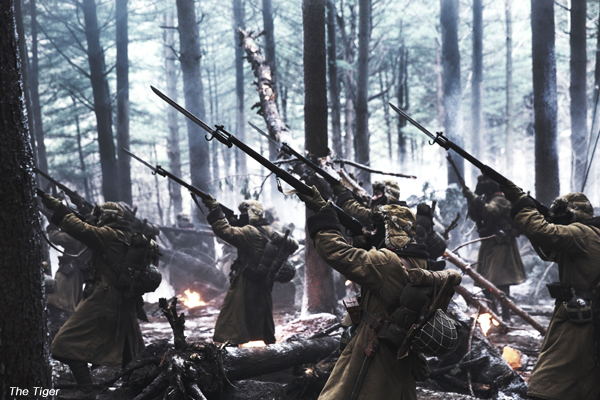 Period hunting drama The Tiger has been gaining attention from European buyers and festivals at the European Film Market in Berlin for its attractive pairing of Old Boy (2003) star CHOI Min-shik and New World (2013) director PARK Hoon-jung. Featuring CHOI as a hunter in Colonial Era Korea tasked with tracking down the last tiger roaming the peninsula, the Contents Panda title drew 1.76 million viewers (USD 11.1 million) following its release on Korean screens last December.
The sales outfit is also presenting the Korean War melodrama A Melody to Remember at EFM, which features pop star IM Si-wan (The Attorney, 2013) as a soldier who creates a choir with war orphans. Also featuring KO Asung (Snowpiercer, 2013), the film is drawing interest from Asian territories, where IM is known as a member of the boy group ZE:A. Directed by LEE Han (Punch, 2011), A Melody to Remember was released last month ahead of the Lunar New Year holiday and brought in 1.06 million viewers (USD 6.6 million).
Contents Panda’s next titles include the mystery-thriller NO TOMORROW, from Azooma (2013) director LEE Ji-seung, and the revenge thriller Missing You, featuring young star SHIM Eun-kyoung (Miss Granny, 2014) in her first thriller role. Both titles will be released in Korea in March. Also part of their EFM and Hong Kong FilMart lineup is the youth comedy The Last Ride, featuring actor RYU Deok-hwan (Like A Virgin, 2006) and rising star AHN Jae-hong of The King of Jokgu (2014), which is expected to be released in April.
Further down the line for Contents Panda are highly-anticipated titles in post-production. Preparing for a summer release is animation director YEON Sang-ho’s live-action debut Train to Busan, featuring GONG Yoo as a father who finds himself on a high-speed train being ravaged by a virus which is turning its hosts into zombies. Later in the year, Hide and Seek (2013) director HUH Jung will release his latest feature The Mimic, a horror film featuring YUM Jung-ah (A Tale Of Two Sisters, 2003) as a mother who finds a lost girl near a mysterious mountain.
Any copying, republication or redistribution of KOFIC's content is prohibited without prior consent of KOFIC.
Related People Related Films Related Company Related News 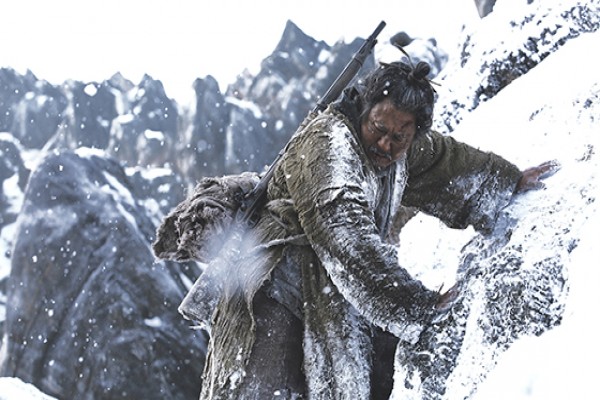 [In Focus] THE TIGER