KIM Jung-kwon to Direct DON’T WE ALL LOVE DRESSES, a Korean-Chinese Co-production 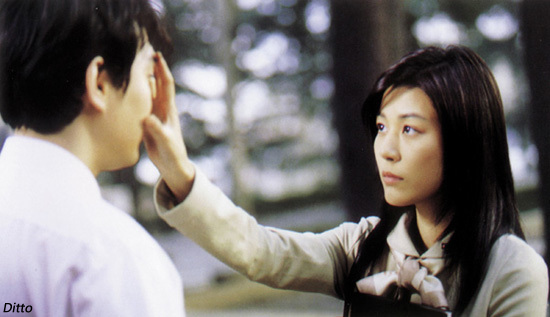 KIM Jung-kwon, a melodrama specialist, is proceeding with directing Don’t We All Love Dresses (裙下之臣) in China. It is a Korean-Chinese co-production where China undertakes production and Korea provides the director, script and actors.
KIM is said to have opened a new scope in melodrama with his 2000 movie Ditto, which tells a love story of a woman in 1979 and a man in 2000, who communicate through radio receivers. Ditto depicts the sad relationship of them living in different times, harmoniously blended with the sentiments of their own generations, and this film is still named as one of the best Korean melodramas. The combination of SF elements with the melodrama genre made great news back then.
KIM later added A Letter From Mars (2003), Ba:Bo (2008), Heartbreak Library (2008) and Snow In Sea Breeze (2015) to his filmography, weaving his own cinematic world.
Don’t We All Love Dresses is expected to be another piece of KIM’s signature melodrama. This film will be showing the young people seeking their dream and love through dance, also tapping on the contemporary youth sentiments with modern gadgets and culture like apps-audition, love consultants, and so on. Apps-audition is, even in real life, being used for film promotion and recruiting film staffs. The production team has opened an app to recruit the dancing team, supporting actors and extras.
Don’t We All Love Dresses’ script is being written by YOO Jin-gyeong in Korea and several experienced Korean and Chinese producers have joined this film project. More than half the actors will be recruited from Korea and the production is to begin in spring.
Any copying, republication or redistribution of KOFIC's content is prohibited without prior consent of KOFIC.
Related People Related Films Related News