Udine’s Top Award Goes to ODE TO MY FATHER 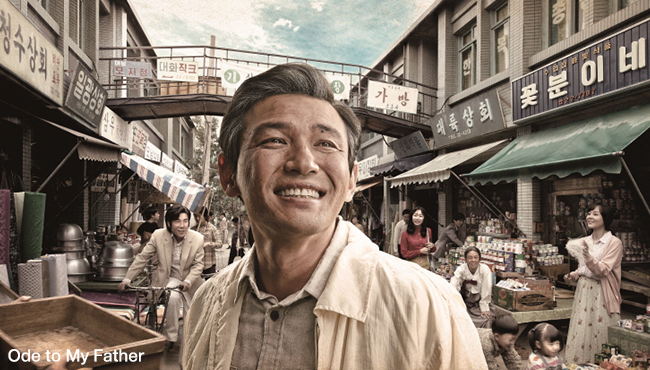 At the 17th Udine Far East Film Festival, which took place from April 23 until May 2 in Udine, Italy, JK YOUN’s Ode to My Father was awarded the top prize.  Staged by the Centro Espressioni Cinematografiche (C.E.C.), the festival aims to showcase East Asian films in order to encourage the understanding and appreciation of the region’s cinema among European and particularly Italian audiences.
Ode to My Father is a family drama whose timeline begins during the Korean War and moves all the way up to the present day, as it focuses on various major historical events. Starring top actor HWANG Jung-min, the film was a smash hit at the domestic box office, eventually securing the number spot on the all time box office chart with over 14 million admissions. The tearjerker was also a success in Udine, as it moved local audiences who saw fit to award it with the festival’s Audience Award.
The second place Audience Award went to LEE Won-suk’s The Royal Tailor, a period film set during the Joseon Dynasty featuring talented tailors who compete for the opportunity to dress the king and the queen. The film received double honors, as it also snatched up the My Movie Audience Award, which is selected through online voting. Following closely behind in the third place was yet another Korean film, E J-yong’s My Brilliant Life. This film starring, SONG Hye-kyo and GANG Dong-won, tells a story about a young family that goes through hardships as their child suffers Progeria Syndrome, a condition that makes him age rapidly.
Voted on by the Black Dragon pass holders, the Black Dragon Award went to The Last Reel, from Cambodian director Sotho Kulikar.
Ten Korean films were presented in Udine this year, including BOO Ji-young’s Cart, LEE Do-yun’s Confession, YOO Ha’s Gangnam Blues and LIM Charn-sang’s My Love, My Bride, to name a few.
Any copying, republication or redistribution of KOFIC's content is prohibited without prior consent of KOFIC.
Related People Related Films Related News 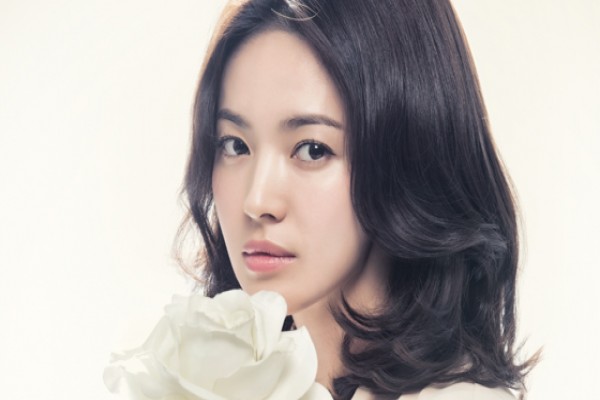