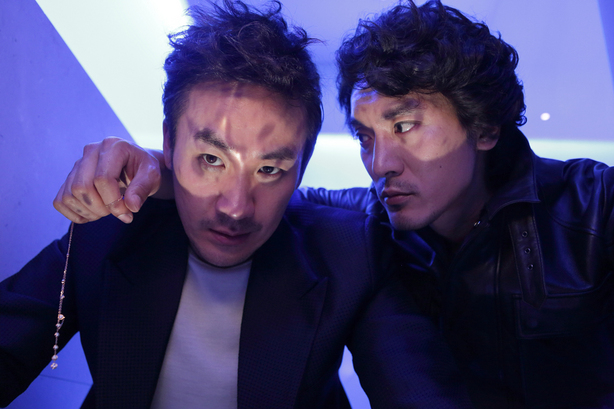 Top Star, the directorial debut of veteran Korean star PARK Joong-hoon, has set a deal for a Chinese remake. The Beijing outfit Aim Media sealed the deal with Lotte Entertainment, the Korean studio which produced and distributed the picture.
Featuring UHM Tae-woong and KIM Min-jun, Top Star tells the story of the manager of a famous actor in Korea who gets his own chance to shine in front of the cameras and quickly rises, eventually eclipsing the fame of his former boss. As is fame rises, so does his ego. As he looses touch with his roots, he neglects the relationships he formed on the way up.
PARK is a famous Korean actor who has been a leading man since the 1980s, in such classic fare as Chilsu and Mansu (1988). Still active today as a leading and supporting actor, PARK debuts as a filmmaker with Top Star, which had its world premiere at the Busan International Film Festival section last year in the Korean Cinema Today: Panorama section. Top Star has also sold to Japan and other Asian markets for distribution.
Any copying, republication or redistribution of KOFIC's content is prohibited without prior consent of KOFIC.
Related People Related Films Related Company