Dec 26, 2017
Film Industry Veteran Completes the Board as Eighth Member 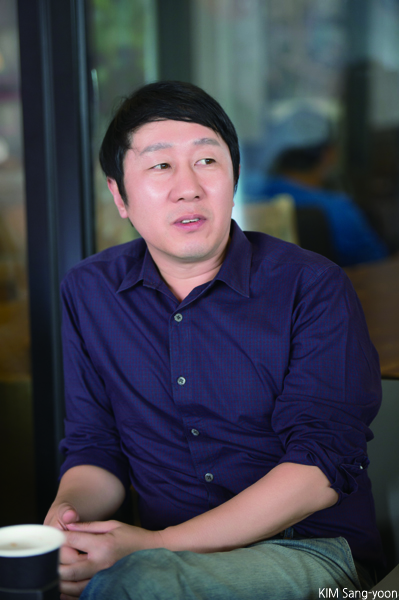 The Korean Film Council (KOFIC, Acting Manager LEE Joon-dong) has completed its recruitment of 8 board members. On December 15th, KOFIC issued a press release stating, “As of December 13, KIM Sang-yoon, the CEO of CINE LUX, has been appointed as the newest non-standing commissioner.” Board member KIM Sang-yoon was born in 1963 and was previously the CEO of film magazine Cine 21 until he became the CEO of the foreign film sales and distribution firm, CINE LUX. His term, which is for 2 years, started on December 13th of 2017 and will end on December 12, 2019.
KOFIC also said, “with the newest appointment along with the 7 that were appointed on October 23rd, the non-standing committee for KOFIC is now completed.” On October 23, Ministry of Culture, Sports and Tourism (Minister, DO Jong-hwan) appointed through recommendations, NOWFILM’s LEE Joon-dong, producer KANG Won-sook, cinematographer KIM Young-ho, writer KIM Hyun-jung, director MO Ji-eun, CHO Young-kag of The Association of Korean Independent Film & Video, and professor JOO Yoo-sin of Youngsan University as KOFIC’s 7 members of the non-standing committee. At the “19th Board Member Meeting” which took place on October 31, LEE Joon-dong was elected as the newest vice-chairman, and he is currently the acting manager of the current vacant chairman position. KOFIC’s board is composed of 1 permanent power of attorney and 8 non-standing committee members to make up a group of 9 who deliberate and decide for KOFIC. Meanwhile, director KWON Chil-in and director OH Seok-geun were recommended for the current vacant chairman position to the Ministry of Culture, Sports and Tourism, after a deliberation by the new 7 board members. Minister DO Jong-hwan plans to announce the new KOFIC chairman after his review.
Any copying, republication or redistribution of KOFIC's content is prohibited without prior consent of KOFIC.
Related People Related Company Related News 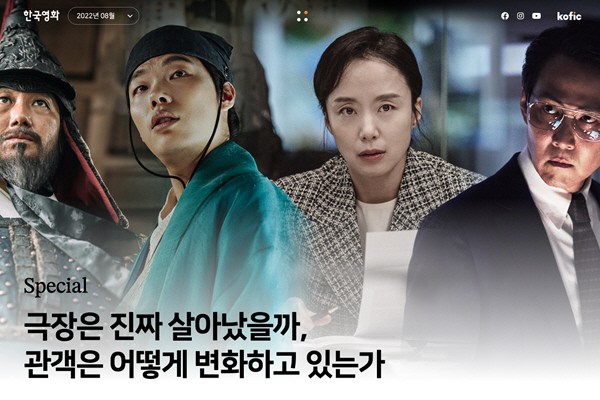