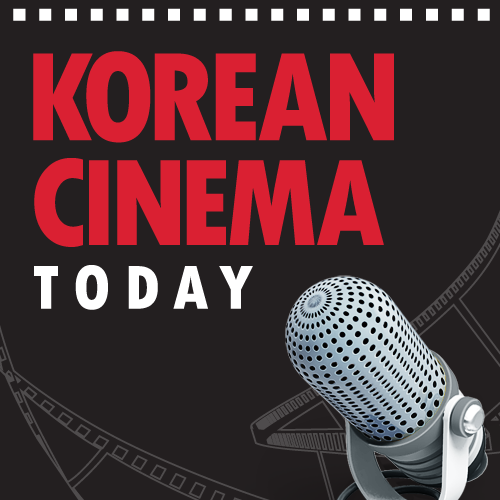 The Korean Film Council’s (KOFIC) KoBiz is launching a brand new podcast called ‘Korean Cinema Today', in keeping with the name of the existing Webzine and tri-annual print publication. The podcast will be recorded twice a month, with some additional episodes to coincide with major festivals and more.
Each episode will feature a special guest who will be invited to comment on various happenings in the Korean film industry. In addition, every new update will run through recent Korean film news, while also offering brief analysis of the local box office and providing an ‘In Focus’ recommendation of a current or recent Korean film.
This week’s inaugural episode features veteran director KWAK Kyung-taek, who joins us in the studio to discuss his new film Friend 2, which just topped the Korean box office for the second straight week. Among upcoming guests will be LEE Cheol-ha, the director of the documentary Hello?! Orchestra, which premiered at the Busan International Film Festival last month and opens in local theaters this week, and Korean film critic Darcy Paquet, the founder of koreanfilm.org.
‘Korean Cinema Today', which can be subscribed to on iTunes by visiting here, is hosted by KoBiz contributor Pierce Conran.
Any copying, republication or redistribution of KOFIC's content is prohibited without prior consent of KOFIC.
Related People Related Films Related News