A New Shift in the Korean Film Investment and Distribution Market

Jun 19, 2018
New, Strong Contenders Such as Merry Christmas and Kiwi Media Throw Their Hats Into the Ring 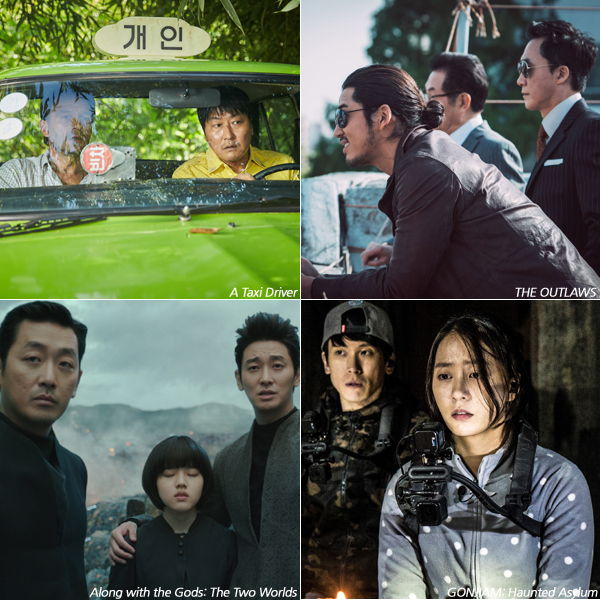 The four Korean film investment and distribution companies that have been longtime key players in the Korean film market, CJ E&M, Showbox, Next Entertainment World (NEW) and Lotte shopping Lotte Entertainment Co. are now facing a major challenge. With Hollywood-based companies such as Warner Bros. Korea and 20th Century Fox Korea strengthening their positions in the country, as well as the resurgence of Megabox Plus M, the Korean film investment and distribution scene has entered a ‘Warring States period’ with no clear guarantee for what will happen next, especially as new investment/distribution companies are also throwing their hats into the ring with very promising lineups. Who are these new companies that have recently caught the attention of the Korean film industry? 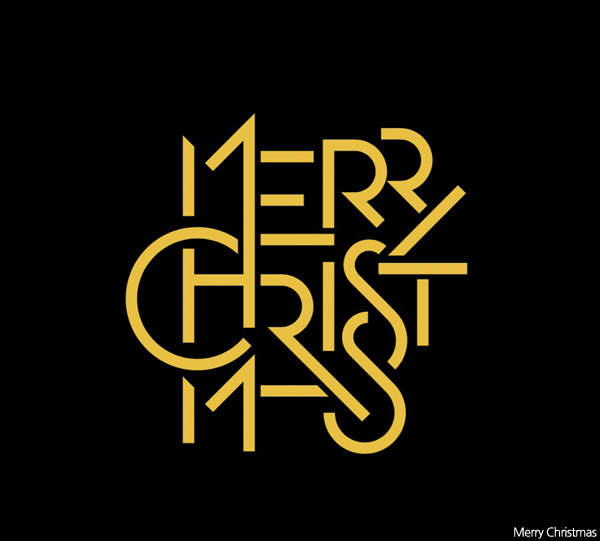 ‘Merry Christmas’ is the most anticipated among the new companies introduced by the media. With former Showbox CEO YOU Jeong-hun, the man behind box office hits such as A Taxi Driver (2017), LUCK-KEY (2017), A Violent Prosecutor (2016), Inside Men (2015), Assassination (2015) and The Face Reader (2013) at its head, the company is also the first Korean film distribution company by Chinese capital. After resigning from Showbox last April, YOU Jeong-hun joined forces with Chinese film investment and production company Huayi Brothers to set up this content-creating and distribution company ‘Merry Christmas’. Merry Christmas, which announced to start full-fledged operations in July, is currently preparing its lineup that will include not only movies but also dramas, a strategy inspired by the CEO’s experience of successful investments in TV dramas such as Descendants of the Sun and Ms. Hammurabi during his time at Showbox. In addition, he also expressed his aspiration to actively participate in overseas co-productions projects by taking full advantage of the parent company, Huayi Brothers, infrastructure and network in China and the US. 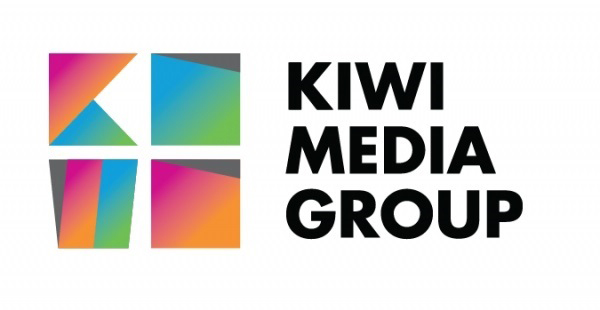 Kiwi Media Group (http://www.kiwimediagroup.com/en/) which is engaged in a variety of entertainment content businesses such as movies, TV dramas, music, performances, and management, has recently announced that it will expand its investment distribution business. Kiwi Media Group, whose film division is led by JANG Won-seok, film producer involved in a number of features of various genre such as The Chronicles of Evil (2015), Way Back Home (2013), War of the Arrows(2011), and Secret Reunion (2010) left a strong impression on the Korean film industry when its first investment/distribution project last year, the crime action film THE OUTLAWS (2017) starring Don LEE and YOON Kye-sang, swept the local box office away with 6.8 million admissions. Riding on the coattails of the film’s success, the company announced 4 films in its distribution lineup this year: The Gangster, the Cop and the Devil by LEE Won- of MAN OF WILL (2017), Out of Body (translated title) by YOON Jae- of Heartbeat (2011), thriller Bodysnatch (translated title) and humanism drama Hungry (translated title). Apart from being the main investor of its lineup's existing 4 films, Kiwi Media Group is notable for its expansion in joint investments such as The Vanished and BURNING, and investment in foreign projects like On Chesil Beach. 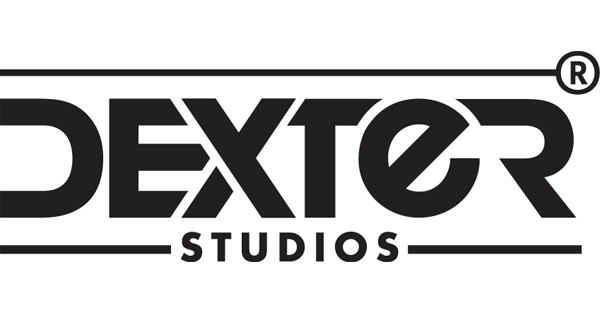 There are also companies that may not have any specific lineup to put forward at the moment but have long struggled to enter the film distribution business. Filmmaker Yong- Dexter Studios is one of them. Dexter Studios gained fame for its VFX expertise that spanned Korea and China with Mr. Go (2013) and recently made its first film investment with Along with the Gods: The Two Worlds (2017) and Along with the Gods: The Last 49 Days. The company is now carefully gearing up for film distribution. Dexter Studio’s staff states, “As we have been focusing on post-production (of Korean and foreign films), we have come to realize the necessity of taping into the general pipeline. And ultimately of foreseeing film investment and distribution.” He also added, “We don’t have any specific plans yet, but we are at a stage of coming up with a rough sketch. I believe we’ll have more details on this after the release of Along with the Gods: The Last 49 Days in August.” Also, the company announced that KIM Yong- upcoming project The Moon (working title) is currently in the script development phase. Also looking into film distribution is Dextor Studios' partner in TV drama production and talent management, Celltrion Entertainment (http://celltrionenter.com). Celltrion Entertainment first set foot in film investment with the 2016 Operation Chromite and has produced The King of Bicycle Um (translated title) starring Ji-hoon, KANG So-ra, MIN Hyo-rin and LEE Beom-.
There’s also news of other totally new names with no entertainment player reputation attached showing up in the film investment/distribution scene. One in the making will be headed by former Carver Korea Chairman LEE Sangrok, known for the success story of Korean cosmetic brand AHC. After the sale of the company, which he sold between 2016 and 2017 for KRW1 trillion, LEE Sangrok is said to have scouted two film professionals last June and be in the process of establishing a film investment/distribution company. Despite no announced company name or specific plans revealed yet, the scout of Showbox's General Director Hyun JUNG who was in charge of a number of hits such as GONJIAM: Haunted Asylum, A Taxi Driver and Inside Men, and distribution supervisor MUN Yeong-u who oversaw domestic film distribution and copyright at Showbox, seems to have stirred up curiosity in the film industry. They will work at the newly founded film investment and distribution company respectively as CEO and Vice President. LEE Sangrok has been known for his deep interest in music and other entertainment business areas as shown through his music production and talent management company Sebunguri Entertainment, founded in 2016, and is said to have been quite keen on film investment and distribution since he sold Carver Korea.
Any copying, republication or redistribution of KOFIC's content is prohibited without prior consent of KOFIC.
Related People Related Films Related Company Related News