BIRTHDAY Repeats during Calm Before the Storm 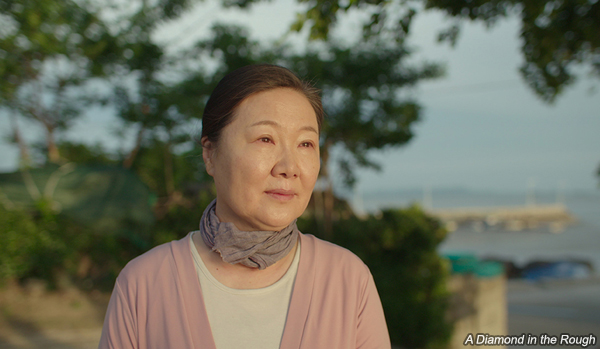 In the weekend ahead of the feverishly anticipated Avengers finale, theater going slowed to a trickle in Korea, with only 739,000 tickets sold over the frame. Korea reclaimed the majority with a 51% share of sales, though of course that lead will be short lived come Wednesday’s opening day of the Disney-Marvel behemoth.
Continuing to impress after a small opening was the local Sewol-ferry drama Birthday. Word of mouth has kept the film steady on the charts and after sliding just 26% in its third spin on the charts, it claimed the first rank for the second consecutive weekend with 170,000 entries (USD 1.27 million). The critically-acclaimed film has now amassed 1.07 million viewers (USD 7.81 million).
Debuting in second place over the weekend was the Warner Bros-New Line horror The Curse of La Llorona, an offshoot of the popular The Conjuring series. The chiller brought in 115,000 spectators (USD 919,000) in its first weekend with 161,000 admissions (USD 1.26 million) recorded in total over five days.
Remaining in second place, though it lost just over half its audiences, was the well-received local drama Another Child. The directing debut from actor KIM Yun-seok added 53,000 viewers (USD 406,000), pushing its total to 248,000 entries (USD 1.88 million) to date.
The local drama A Diamond in the Rough with KIM Hae-sook had a modest start in fourth place with 46,000 sales (USD 332,000), giving it 62,000 admissions (USD 440,000) recorded since Thursday.
Likely owing to the release of the next Marvel film this week, Captain Marvel shot up 70% over the weekend and jumped up eight spots as it reentered the top five with 44,000 tickets (USD 345,000) sold over the weekend, raising its healthy total to 5.76 million viewers (USD 44.85 million).
As of this writing on Monday morning, Avengers: Endgame is topping the reservations chart with a massive 1.67 million tickets presold (accounting for over 97% of all sales), far and away the largest amount of presales ever recorded for a film in the Korean market. Expect the film to post a gargantuan debut when it opens on Wednesday.
Any copying, republication or redistribution of KOFIC's content is prohibited without prior consent of KOFIC.
Related People Related Films Related News