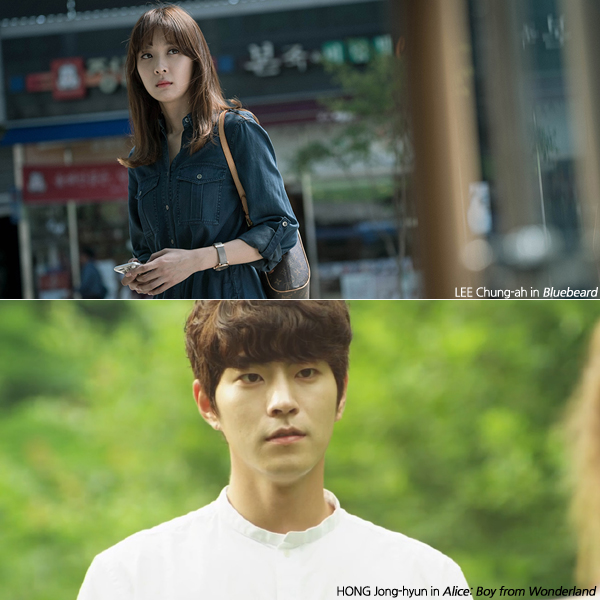 The time-loop drama Spring, Again (translated title) completed production on July 11. Featuring LEE Chung-ah and HONG Jong-hyun, this webtoon adaptation from director JUNG Yong- is currently in post-production and aiming for a theatrical release later this year.
Based on the popular webtoon of the same name, Again features LEE as a mother who grieves following the loss of her child. Unable to handle her pain, she decides to commit suicide. At her chosen spot she meets a man (HONG Jong-hyun) who also has a death wish. They take their lives together, but the woman wakes up again and is forced to relive the previous day again and again.
LEE Chung-ah, who debuted in JANG Sun-woo’s Resurrection of the Little Match Girl (2002), is well known for her leading role in Romance of Their Own (2004). Most recently, she appeared last year in the thriller Bluebeard (2017).
A more recent face on the scene, HONG Jong-hyun has steadily grown his fanbase through TV dramas over the past years and was also the leader of the BIFAN-premiered indie Alice: Boy from Wonderland (2015).
Co-starring with LEE and HONG will be rising star PARK Kyung-, who was recently seen in man-on-the-run thriller Fabricated City (2017) and the political drama 1987: When the Day Comes (2017).
Director previously helmed the romantic comedy Never Ending Story in 2012 with UHM Tae- and JUNG Ryeo-won and prior to that was an assistant director on The Uninvited (2003) and Princess Aurora (2005).
Any copying, republication or redistribution of KOFIC's content is prohibited without prior consent of KOFIC.
Related People Related Films