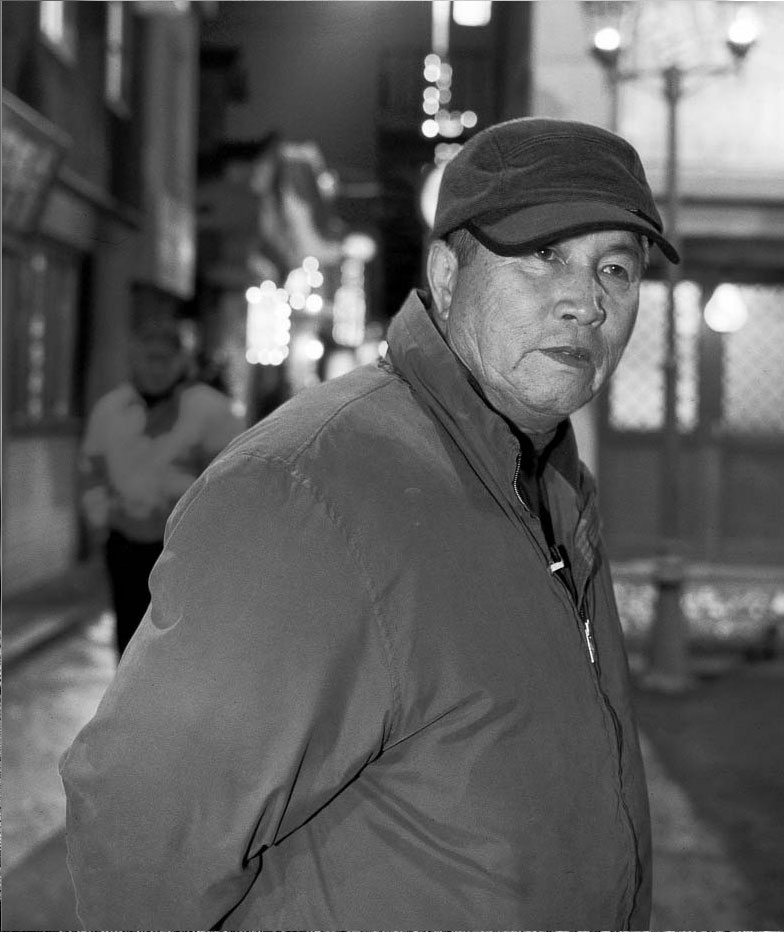 KIM Young-soo, head of the 2014 Asian Games Organizing Committee, has announced that legendary Korean director IM Kwon-taek will act as executive producer for the opening and closing ceremonies of the Games, to be held in Incheon, South Korea, in the fall of 2014. One of the country’s most renowned directors, IM is the only Korean to receive the Cannes Film Festival’s Best Director Award, for his 2002 <Chihwaseon>.
The Committee noted that “IM Kwon-taek represents the worlds of art and culture,” adding that he will bring “a symbolism that will garner attention both at home and abroad, the highest insight with regards to concept and vision, and productions that reveal a higher order aesthetics based in Korean spirit and humanity.”
After making his debut in 1962, IM went on to pioneer Korean art-house cinema throughout the 1980’s and 1990’s, becoming a key figure of “New Korean Cinema” or the “Korean New Wave” with film such as <Mandala> (1981), <Gilsoddeum> (1986) and <Sopyeonje> (1993). With regards to  taking on the role of producer he said, “Rather than exceeding the lavishness of the previous Games, the ceremonies of Incheon’s Asian Games, the third such Games hosted in Korea, will touch the hearts of four billion Asians and gain their sympathy.”
The 2014 Incheon Asian Games will take place from September 19 to October 4 and will include Olympic-style contests as well as a variety of competitions that represent the diverse sporting traditions found in Asia. Some of these competitions will be given a trial run at the 4th Asian Indoor and Martial Arts Games, to be held from June 29 to July 6, 2013 and for which IM will also produce ceremonial activities.
Any copying, republication or redistribution of KOFIC's content is prohibited without prior consent of KOFIC.
Related People Related Films