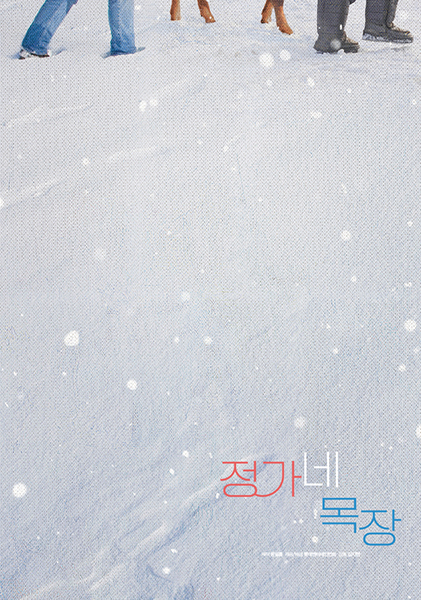 Actors RYU Seung-ryong and PARK Hae-joon have joined forces on the upcoming comedy Jung’s Farm (working title). From first-time director KIM Ji-yeon, the film entered production on January 22.
The actors are playing brothers who don’t act as though they’re particularly close, even though they raise cows together. RYOO was cast as the stern older brother Man-soo while PARK is playing the happy-go-lucky younger sibling Byung-soo.
RYU is well known for comedy hits, such as Miracle in Cell No.7 (2013) and Extreme Job (2019). He is also one of the leads of the Netflix series Kingdom. The busy actor has several projects on the way, including the musical Life Is Beautiful, which was due to open in December last year but was postponed owing to the pandemic.
PARK drew acclaim for his lead role in the drama Fourth Place (2016) and has since appeared in the hard-boiled thriller Believer (2018) and the comedy CHEER UP, MR. LEE (2019), among others.
Joining RYU and PARK on set are fellow cast members ONG Seung-wu (Life Is Beautiful), JUNG Suk-yong (Seven Years of Night, 2018), LEE Sang-hee (Our Love Story, 2016), SEONG Byeong-suk (BLACK MONEY, 2019), and JEON Suk-ho (Miss & Mrs. Cops, 2018).
Jung’s Farm is being financed and distributed by Along with the Gods studio Lotte Entertainment, with Yong Film, responsible for The Handmaiden (2016) and CALL, producing.
Any copying, republication or redistribution of KOFIC's content is prohibited without prior consent of KOFIC.
Related People Related Films Related Company