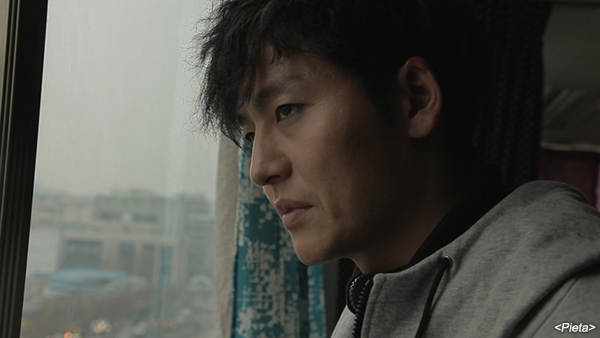 Two years after leaving Korea when a number of serious allegations of rape and other sexual misconduct were levelled against him, the controversial and award-winning filmmaker KIM Ki-duk met with an ignominious end in a Latvian hospital, where he succumbed to complications from contracting COVID-19. The filmmaker spent time in Kazakhstan and Russia before settling on Latvia three weeks before his death, where he was in the process of purchasing a home and acquiring residency. His remains will be cremated in Latvia and his ashes will then be returned to his family at home.
KIM Ki-duk was born in North Gyeongsang Province in 1960. He got a late start as an artist, studying fine art in Paris starting in 1990 and then returning to Korea, where he debuted as a filmmaker in 1996 with Crocodile. KIM was one of the first notable filmmakers of ‘New Korean Cinema’ to receive acclaim overseas for his work. His break came with The Isle (2000), which debuted at the Venice International Film Festival, where several patrons reportedly vomited or fainted owing to the film’s extreme content.
A prolific filmmaker, his works were screened around the world and over time he became the first Korean filmmaker to receive major prizes at all three of the major European film festivals, after earning the Silver Bear for Best Director in Berlin for Samaritan Girl (2004), the Silver Lion for Best Director in Venice for 3-Iron (2004) and the Un Certain Regard Award for Arirang at Cannes in 2011. He was also the first Korean director to take a top prize at one of the events, after winning the Golden Lion in Venice of Pieta in 2012.
Despite his many accolades, Director’s KIM works has occasionally come under fire for content that has been deemed by several critics as violent and misogynistic. These claims took on more weight in 2017, when an actress who had worked with him on Moebius (2013) accused him of attacking her when she refused to perform in a sex scene that had not been planned in advance.
In 2018, as the #MeToo moment grew in Korea, three women came forward in an in-depth report from TV show PD Notebook on MBC, detailing the director’s shocking behavior, which included terrorizing women on the sets of his films on a nightly basis. The allegations effectively ended his career in Korea and though he filed a defamation suit against the actresses (which ultimately failed), he moved to Kazakhstan, where he shot his last film Dissolve, which premiered locally at the Almaty Film Festival in 2019.
KIM’s death was met with a muted response in Korea as prominent members of the local film community largely refrained from offering online eulogies. Overseas, however, where details of his misconduct are not as widely known, many lamented his death as the passing of a great artist.
Any copying, republication or redistribution of KOFIC's content is prohibited without prior consent of KOFIC.
Related People Related Films Related Company Related News 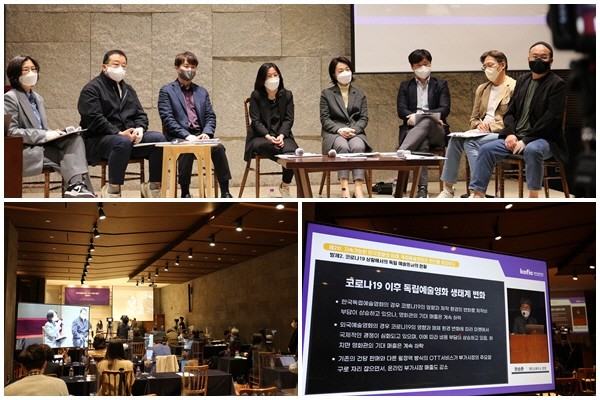