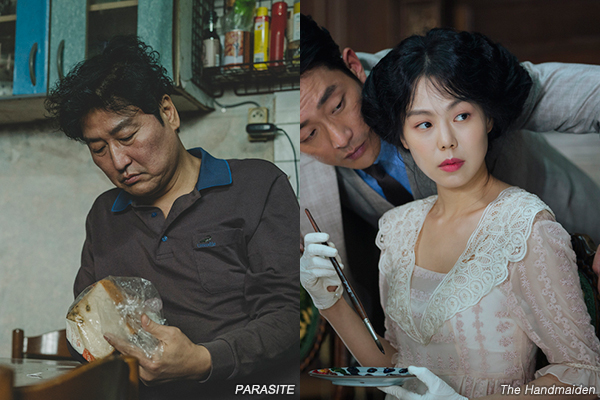 SONG Kang-ho and KIM Min-hee were selected by the New York Times for their recent list of the 25 Greatest Actors of the 21st Century. The Korean stars ranked sixth and sixteenth, respectively, in a list that highlights some of the world’s most revered acting talent.
The list is a mixture of Hollywood stalwarts such as Denzel WASHINGTON, Nicole KIDMAN and Joaquin PHOENIX, as well as global ingenues such as Tilda SWINTON and international stars such as Isabelle HUPPERT and ZHAO Tao. SONG is best known to American audiences from his starring role in BONG Joon-ho’s Academy Award-winning PARASITE (2019), while KIM is well known to New York film lovers for her frequent collaborations with HONG Sang-soo.
For SONG’s entry, the Times presents a tribute by none other than Director BONG, who has also worked with the star on Memories of Murder (2003), The Host (2006) and Snowpiercer (2013). He writes about how he first met with SONG and describes the actor as a “canvas that grows and grows” and “an inexhaustible diamond mine.”
NYT film critic Manohla DARGIS singles out KIM’s “exquisitely nuanced performance” in Right Now, Wrong Then (2015), the first of seven released collaborations to date with director HONG. She credits HONG with giving “free rein to KIM’s range, allowing her to play with intonation, gestures, flickering looks.”
DARGIS also discusses her performance in PARK Chan-wook’s The Handmaiden (2016), stating that “She goes big and small, veers from monstrous to mousy, and alternately hides her character’s feelings and lets them run amok. Her body rocks and her face distorts as fear and pain give way to ecstasy and release.”
Any copying, republication or redistribution of KOFIC's content is prohibited without prior consent of KOFIC.
Related People Related Films Related News 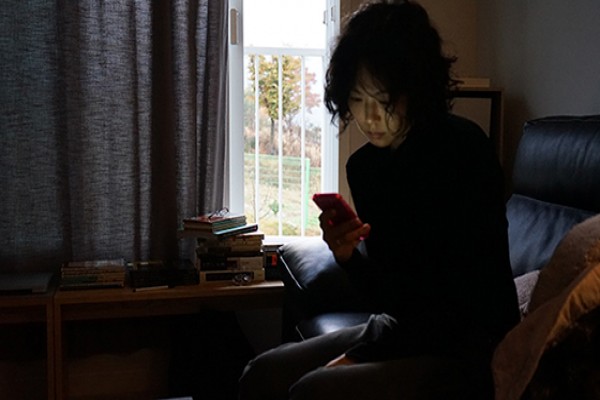