YOO Yeon-seok to Star with Olga Kurylenko in MATIN CALME 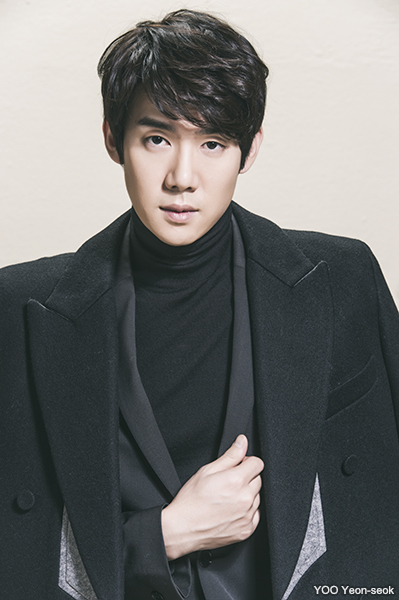 Korean star YOO Yeon-seok has joined the cast of the multi-lingual French production Matin Calme (‘Calm Morning’). YOO is appearing alongside star Olga Kurylenko in the new film from French filmmaker Denis Dercourt.
Kurylenko plays forensic professor Alice Lone, who takes on an investigation into the murder of a woman in Korea. During her search she joins forces with local detective Park Jin-ho, played by YOO. Previous reports from 2018 reveal that the role of Park had originally been offered to Peninsula star GANG Dong-won before YOO stepped in.
Following his debut in a bit role in PARK Chan-wook’s Old Boy (2003), YOO became a star through a mix a hit TV dramas and films, including A Werewolf Boy (2012) and The Beauty Inside (2015). He most recently appeared on screens in the summer geopolitical action-thriller Steel Rain 2: Summit, in which he played a fictional supreme leader of North Korea.
French-Ukrainian actress Kurylenko’s most famous roles include being a Bond girl in 2008’s Quantum of Solace and appearing alongside Tom Cruise in the 2013 sci-fi Oblivion.
Dercourt is a French director most well know for the comedy-drama Lise and Andre, released in the year 2000, and the music-themed thriller The Page Turner from 2006.
Matin Calme kicked off shooting in Korea at the end of September. It was selected for KOFIC's Location Incentive Program for Foreign Audio-visual Works this year and kicked off shooting in Korea at the end of September.
Any copying, republication or redistribution of KOFIC's content is prohibited without prior consent of KOFIC.
Related People Related Films