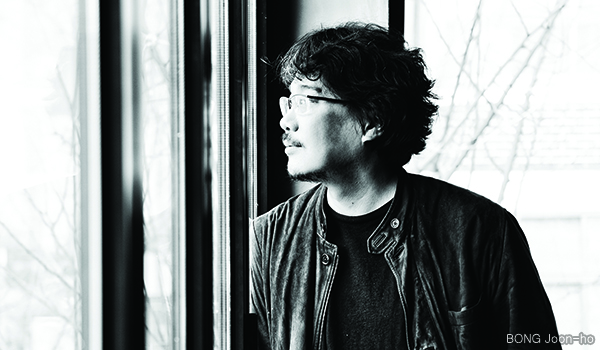 Director BONG Joon-ho is gearing up to produce an American version of Haemoo, the 2014 sea-bound thriller he produced and co-wrote with director SHIM Sung-bo. Titled Sea Fog, the film will be helmed by Calibre director Matt PALMER with production company Participant attached.
Haemoo, which was released in the summer of 2014, was the directorial debut of SHIM Sung-bo, who wrote the script of Memories of Murder (2003) with director BONG. The film starred KIM Yun-seok as the captain of a schooner that takes on board illegal immigrants at sea to smuggle them into Korea, but everything doesn’t go according to plan. Haemoo (2014) was adapted by SHIM and BONG from a stage play of the same name that was itself based on true events.
PALMER, whose acclaimed thriller Calibre was a prize winner at the Edinburgh International Film Festival and bowed on Netflix in 2018, is writing the screenplay, which he will adapt from an earlier version penned by Oren MOVERMAN. Producing alongside BONG will be CHOI Doo-ho and Lewis KIM, who both worked with the director on Snowpiercer (2013) and Okja (2017). Jeff SKOLL and Anikah MCLAREN from Participant, which previously made the Academy Award Best Picture winner Green Book, will serve as executive producers.
“Participant makes films that explore the realities of our time, and director Matt PALMER reveals people’s true natures by putting them in extreme situations as he did in the superb crime thriller Calibre,” explained BONG. He added, “I can’t contain my excitement and anticipation to collaborate with this team on the newborn Sea Fog.”
Any copying, republication or redistribution of KOFIC's content is prohibited without prior consent of KOFIC.
Related People Related Films Related News