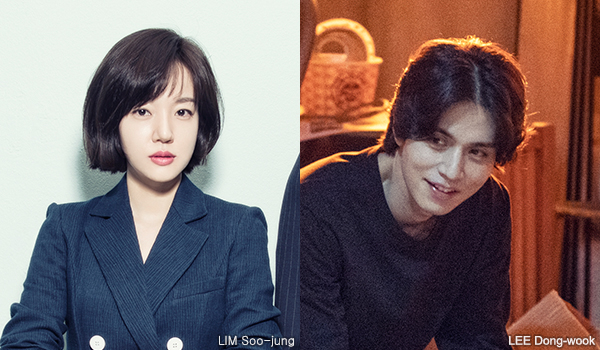 LIM Soo-jung and LEE Dong-wook are mulling a return to the big screen in the upcoming romantic drama Single in Seoul (literal title). Agencies for both stars have indicated the actors have received offers and are looking upon them favorably. The film will be directed by PARK Bum-su, a filmmaker who previously gained attention for the romantic comedy Red Carpet (2014).
The story follows two very different singles who meet through a work project. LIM is in talks to play Hyun-jin, an editor in charge of a series of essays entitled ‘Single in the City’. Meanwhile LEE has been offered the part of Young-ho, a freewheeling bachelor who is a popular influencer and lecturer. He is one of the writers penning an essay for Hyun-jin, but he also happens to be her college senior.
LIM Soo-jung, known for classics such as KIM Jee-woon’s A Tale of Two Sisters (2003), PARK Chan-wook’s I’m a Cyborg, but That’s OK (2006) and HUR Jin-ho’s Happiness (2007), most recently appeared in the indie drama Mothers (2018), another Myung Films project.
LEE Dong-wook is a popular star mostly known for his TV work, including a supporting role in the 2019 series ‘Search: WWW’, which featured LIM in the lead. He has also occasionally appeared on the big screen, in films such as The Recipe (2010) and The Beauty Inside (2015).
Prior to Red Carpet (2014), which starred YOON Kye-sang and GO Joon-hee, PARK wrote the dramatisation for BONG Man-dae’s comedy Sex, Lies, and Videotape (2012).
Single in Seoul is scheduled to go before cameras this summer once casting has been completed. Lotte Entertainment is in discussions to come on board as financier and distributor.
Any copying, republication or redistribution of KOFIC's content is prohibited without prior consent of KOFIC.
Related People Related Films Related Company Related News 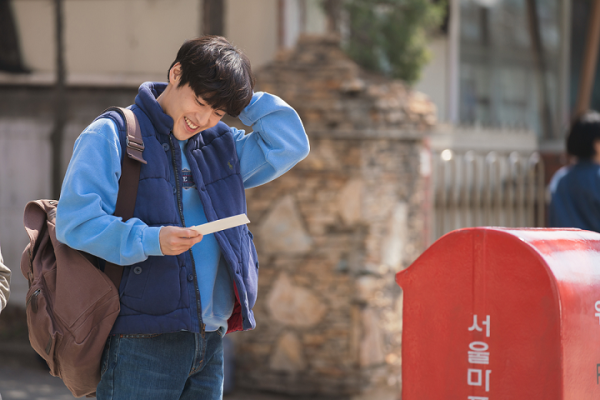 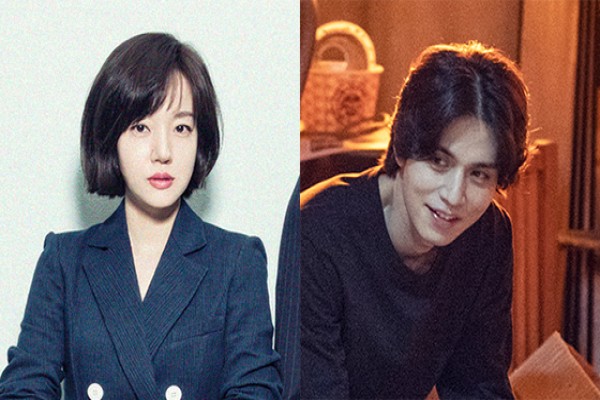