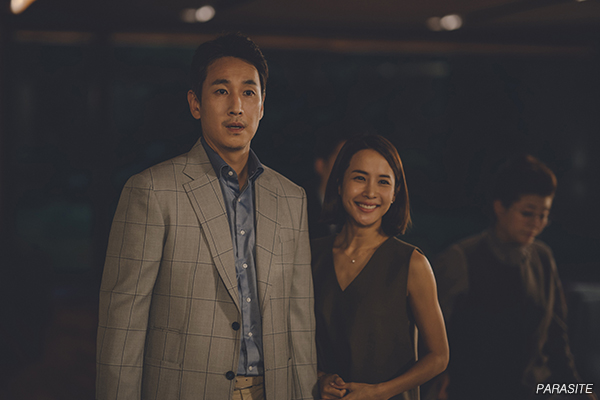 The end-of-year awards season is in full swing in America as a dozen film critics groups and several major industry events have started to reveal their nominations and awards. BONG Joon-ho’s PARASITE, which is being distributed in North America by NEON, has found itself right in the middle of the action as one of this year’s frontrunners and has found particular traction among the region’s film critics.
As of Tuesday, December 17, 26 film critics associations have announced their prizes and PARASITE has landed at least one prize at all of them. It has been far and away the most awarded film in both the Best Film and Best Director categories, with 12 and 13 wins to date. Its nearest competition for Best FiIm has been Quentin TARANTINO’s Once Upon a Time in Hollywood and Martin SCORSESE’s The Irishman, each having received four prizes to date, while SCORSESE is his nearest rival in the Best Director category, with five wins thus far.
BONG’s film has picked up both the Best Film and Best Director prizes from the Atlanta, Boston Online, Los Angeles, New York Online, Phoenix, Seattle and Toronto film critics groups.
The film’s screenplay, co-written by BONG and HAN Jin-won, has also been a formidable contender, with seven wins so far, just behind Noah BAUMBACH’s Marriage Story, and its eight wins.
Unsurprisingly, PARASITE has been the leading contender in the Best Foreign Language Film category, having won 23 of the 25 awards handed out. In the only competitions where it didn’t win Best Foreign Language Film (Los Angeles and New York), it won the Best Film prize instead.
The film also cleaned up surprise awards in several acting categories, with SONG Kang-ho having picked up two Best Supporting Actor wins, from the Phoenix and Los Angeles groups and JO Yeo-jeong picking up Best Supporting Actress from New Mexico’s film critics. The film has also won Best Ensemble Award from the Seattle Film Critics Society.
Any copying, republication or redistribution of KOFIC's content is prohibited without prior consent of KOFIC.
Related People Related Films Related News