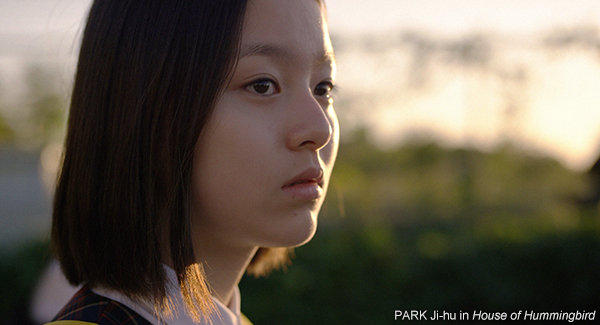 Four nominees from Korea have found themselves on the nominations list for the upcoming 13th Asia Pacific Screen Awards (APSAs), to be held in Brisbane, Australia on November 21.
Featuring in the Best Feature Film category will be BONG Joon-ho’s acclaimed new work PARASITE, which picked up the Palme d’Or at the Cannes Film Festival earlier this year and went on to become a box office hit in Korea. The film is currently the best reviewed film of the year in the United States, where it has kicked off an impressive limited run at the box office, with USD 2 million banked after less than two weeks on screens as it begins its national rollout.
PARK Ji-hu, the young lead of KIM Bora’s debut House of Hummingbird, was nominated for Best Performance by an Actress. The film has already earned close to 30 awards on the film festival circuit, including the Grand Prix for the Best Feature (Generation 14plus) at the Berlin International Film Festival, following its debut in the New Currents competition of the Busan International Film Festival last year. PARK previously picked up the Best Actress prize from the Tribeca Film Festival for the role.
From co-directors LEE Chun-baek and OH Sung-yun, Underdog is featured in the Best Animated Feature category. Featuring the voices of DOH Kyung-soo and PARK So-dam, the animated tale was selected as the opening film of the Bucheon International Fantastic Film Festival (BIFAN) last year.
Finally, Korea’s KIM Hyun-seok was nominated in the Achievement in Cinematography section for his work on WANG Xiaoshuai’s Chinese drama So Long, My Son. KIM is known for his collaborations with director LEE Chang-dong, including Poetry (2010), as well as A Brand New Life (2009) and A Girl at My Door (2014), both of which were produced by the master filmmaker.
Any copying, republication or redistribution of KOFIC's content is prohibited without prior consent of KOFIC.
Related People Related Films Related Company Related News