THE DIVINE MOVE 2: THE WRATHFUL Angles for November Release 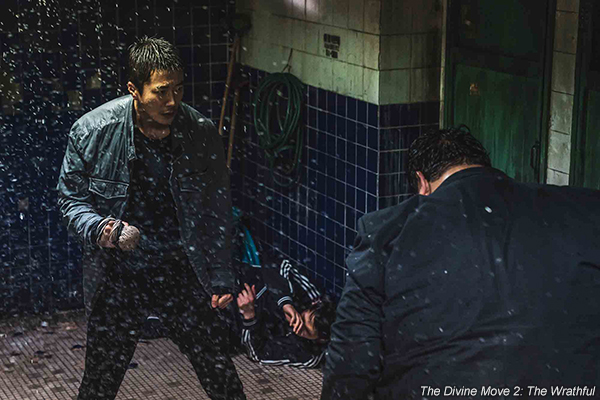 The Divine Move 2: The Wrathful, a prequel to the JUNG Woo-sung hit The Divine Move (2014), is scheduled to open in early November. KWON Sang-woo takes the lead in the prequel, while KIM Hee-won, KIM Sung-kyun and HEO Sung-tae round out the rest of the main cast.
Centered on the world of the board game Go, aka ‘Baduk’ in Korea, The Divine Move 2: The Wrathful features KWON as Gwi-soo, who was a mysterious side character in the original film. Gwi-soo is a master Go player who loses his teacher Heo Il-do (KIM Sung-kyun) and vows to take revenge on the dark world of Go that took his master from him.
KWON, known for New Korean Cinema classics such as My Tutor Friend (2003) and Spirit Of Jeet Keun Do - Once Upon a Time in High School (2004), recently appeared in both THE ACCIDENTAL DETECTIVE (2015) and The Accidental Detective 2: In Action (2018).
JUNG Woo-sung of Cold Eyes (2013) and Innocent Witness was the lead in the original film, which proved to be a hit for Showbox in the summer of 2014, with over 3.5 million tickets (USD 24.07 million) sold. CJ Entertainment is on board as the distributor for this spinoff prequel.
The film marks the feature film debut of director LEE Gun, who previously helmed the shorts Day Dreaming (2013) and Hayamong (2017).
Any copying, republication or redistribution of KOFIC's content is prohibited without prior consent of KOFIC.
Related People Related Films Related Company Related News 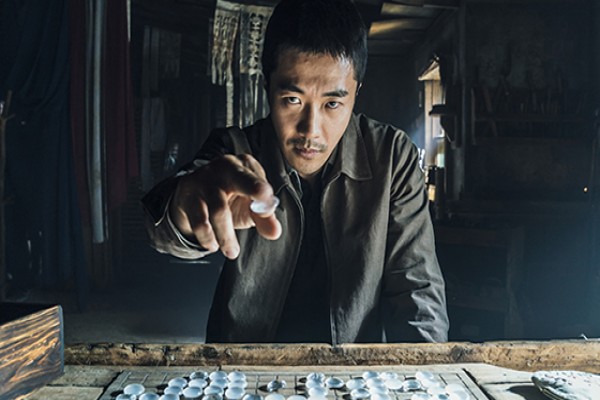