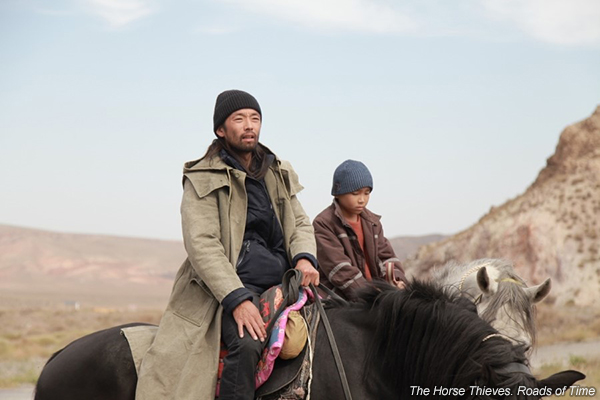 Despite having cancelled some pre-opening events on Wednesday, October 2, due to the approach of Typhoon Mitag, the Busan International Film Festival was able to open its doors the following day without a hitch as it kicked off its 24th edition in style.
This year’s BIFF debuted with a presentation of the opening film The Horse Thieves. Roads of Time, a co-production between Kazakhstan and Japan from directors Yerlan NURMUKHAMBETOV, New Currents prize winner in 2015 for Walnut Tree, and Lisa TAKEBA.
5,000 attendees took their seat for the sold out opening event, which took place in the Busan Cinema Center in the Centum City area of the port city of Busan, Korea’s second largest city. Taking on hosting duties for the ceremony this year were superstars JUNG Woo-sung (Innocent Witness) and actress LEE Ha-nee (Extreme Job).
Among the stars in attendance were PARASITE actress JO Yeo-jeong, Girls’ Generation member Yoon-a, seen this summer in EXIT, and Leaving Las Vegas director Mike FIGGIS, who will be heading this year’s New Currents competition jury.
This year’s BIFF will screen some 303 films from 85 countries and is due to wrap up on October 12 with the closing film Moonlit Winter, the sophomore work of local director LIM Dae-hyung.
Any copying, republication or redistribution of KOFIC's content is prohibited without prior consent of KOFIC.
Related People Related Films Related Company Related News 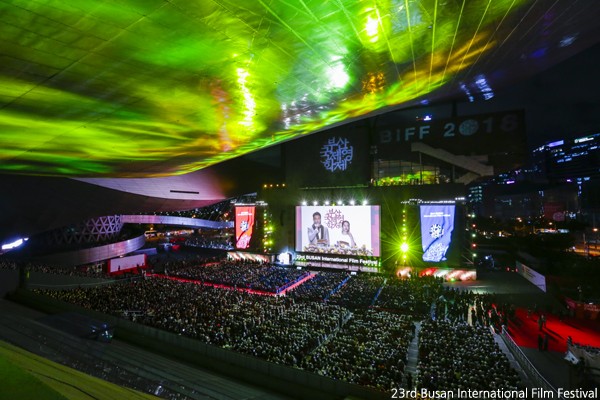 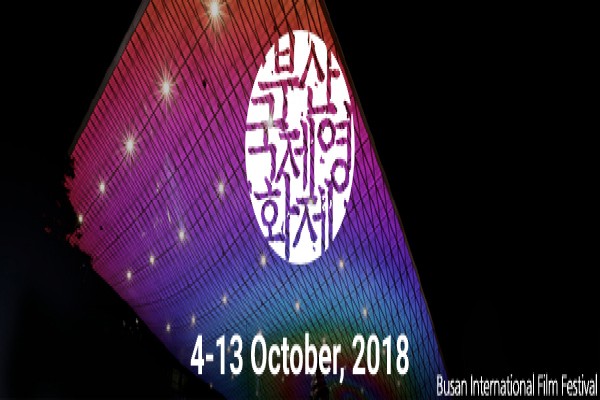 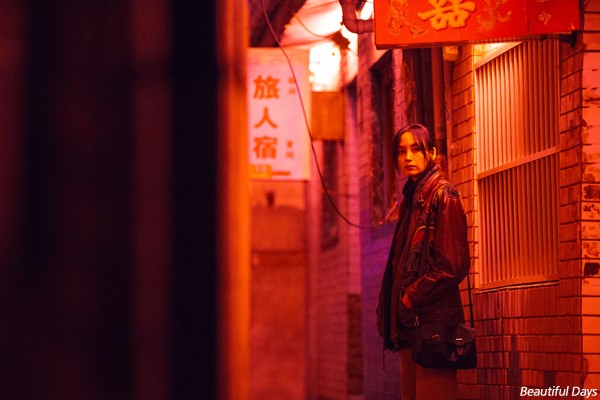 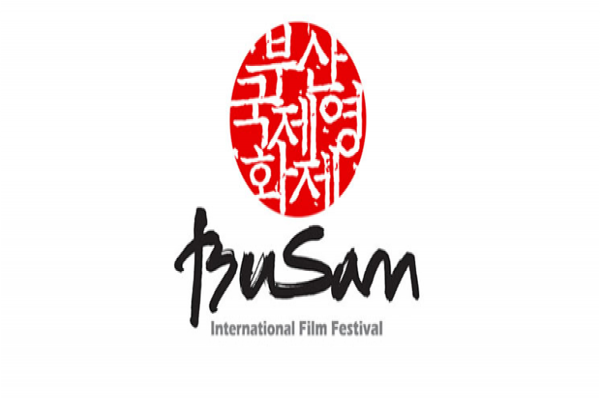 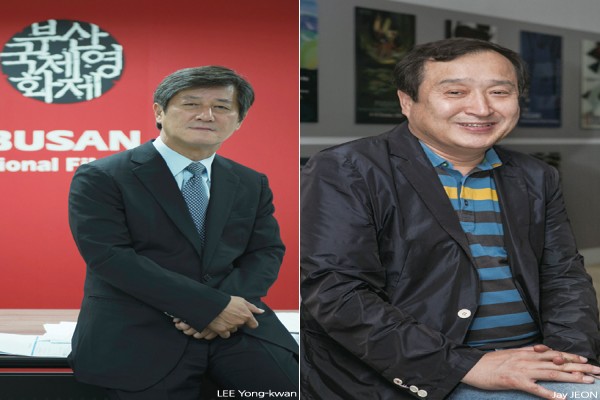 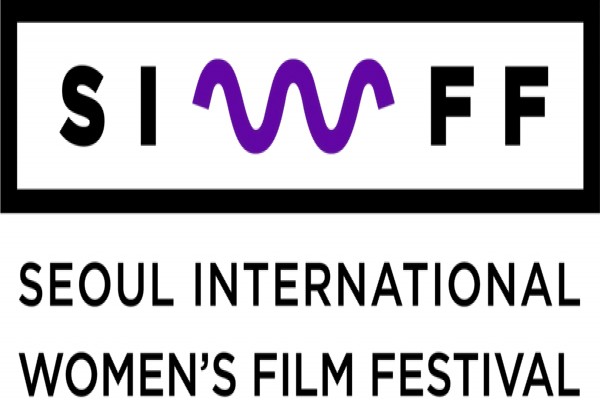