KIM Sung-ho Teams Up with Netflix for MOVE TO HEAVEN

Oct 03, 2019
HOW TO STEAL A DOG Director Makes Move to Global Streamer 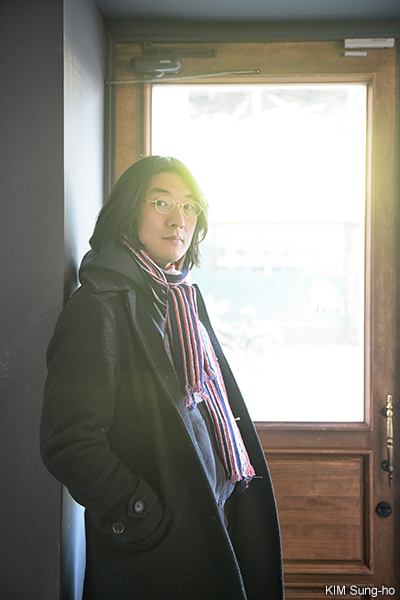 KIM Sung-ho, the director of such heartwarming Korean fare as How To Steal A Dog (2014) and Notebook from My Mother (2018), has become the latest local director to team up with the global streamer Netflix for a Korean-language original series.
Move to Heaven is inspired by a non-fiction essay by KIM Sae-byul called ‘Things Left Behind’. The writer used to be a ‘trauma cleaner’, a professional entrusted with disposing of the belongings of victims of violent deaths, such as suicide, murder and various natural causes.
The show will follow the tale of Gu-ru, a character with Asperger’s, and his uncle Sang-gu, who first meet following the death of Gu-ru’s father. Following this traumatic event, the pair set up a trauma cleaning business which they begin to run together. The business sees them experience several different stories, each broaching different themes of life, death and family.
Though director KIM is now known for family-oriented fare, he initially got his start as a filmmaker with the acclaimed K-horror Into the Mirror (2003).
Netflix kicked off its original programming with the period horror-action-drama Kingdom. Other Netflix Originals include the romcom webtoon adaptation Love Alarm and upcoming shows such as supernatural action-drama The School Nurse Files and the death match drama Round Six.
Any copying, republication or redistribution of KOFIC's content is prohibited without prior consent of KOFIC.
Related People Related Films Related News