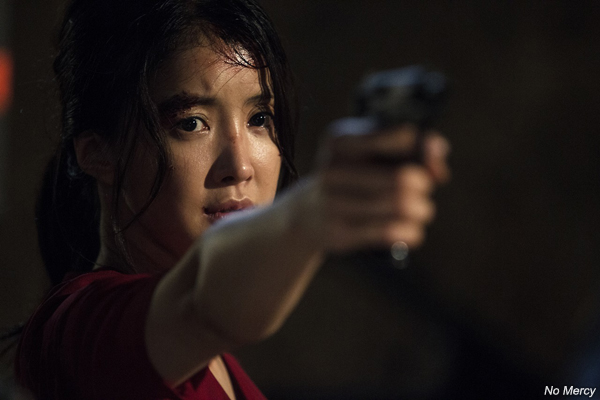 The Brussels International Fantastic Film Festival (BIFFF), which kicked off on April 9 and is scheduled to run until the 21, is screening 10 Korean films during this year’s edition. In addition to an array of current thriller, horror and genre films, BIFFF is also showcasing the works of director NA Hong-jin, who is one of four Korean filmmakers invited to this year’s festival.
Director NA will be in town for screenings of all three of his feature works to date, 2008’s The Chaser, The Yellow Sea (2010) and THE WAILING (2016). Also in attendance in the Belgian capital will be director LEE Hae-young with Believer (2018), KIM Byung-woo with Take Point (2018) and LIM Kyoung-tack with No Mercy, all three of which are up for the Spamflix Asian Film Award and taking part in the Thriller Competition. Also featured in both competitions is the Korean Sleep Tight remake Door Lock (2018), whose director LEE Kwon is currently on set shooting a new TV show.
Meanwhile both KIM Sung-hoon’s period zombie action-drama Rampant (2018) and PARK Hoon-jung action-mystery The Witch : Part 1. The Subversion (2018) are also up for the Spamflix Asian Film Award. Finally, KIM Yong-hwa’s box office fantasy behemoth Along with the Gods: The Last 49 Days (2018) is also screening in Brussels this year.
Any copying, republication or redistribution of KOFIC's content is prohibited without prior consent of KOFIC.
Related People Related Films Related News