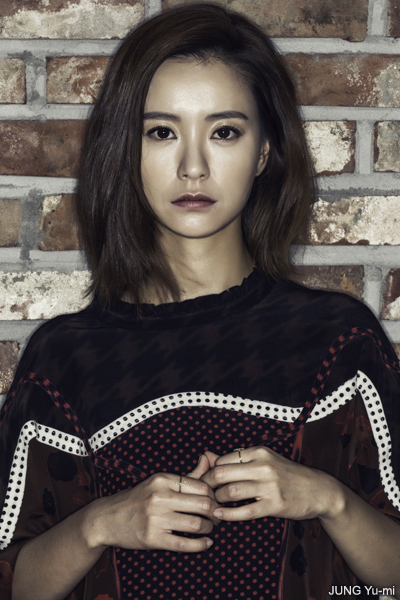 The upcoming drama Kim Ji-young, Born in 1982 (literal title), featuring JUNG Yu-mi in the title role, began production on January 21. Based on an acclaimed feminist novel of the same name, the project quietly began filming in the city of Gwangmyeong in Gyeonggi Province and is being directed by actress-turned-filmmaker KIM Do-young.
The book, first published in 2016, tackles issues of everyday sexism in Korean society and has drawn criticism in some quarters owing to the sensitive social issues it raises. Nevertheless, it became a massive success, selling in excess of a million copies in Korea.
The story focuses on Kim Ji-young, a young woman who has experienced sexual discrimination her whole life, and one day suddenly begins to exhibit abnormal behavior, which prompts concerns among her family members.
Playing Kim, a character in her 30s, is JUNG, while her Silenced (2011) and TRAIN TO BUSAN (2016) co-star GONG Yoo is also on board, playing her husband. JUNG’s roles after TRAIN TO BUSAN (2016) have included the indie drama The Table (2016) and director YEON Sang-ho’s TRAIN TO BUSAN (2016) follow-up Psychokinesis (2018). GONG hasn’t been seen on the big screen since KIM Jee-woon’s The Age of Shadows in 2016.
Kim Ji-young, Born in 1982 marks the feature length directing debut of KIM Do-young, who has made several shorts and appeared as an actress in a broad range of films in the past.
Any copying, republication or redistribution of KOFIC's content is prohibited without prior consent of KOFIC.
Related People Related Films Related News 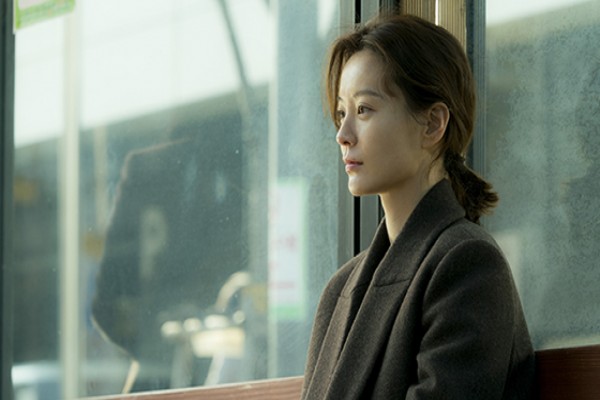