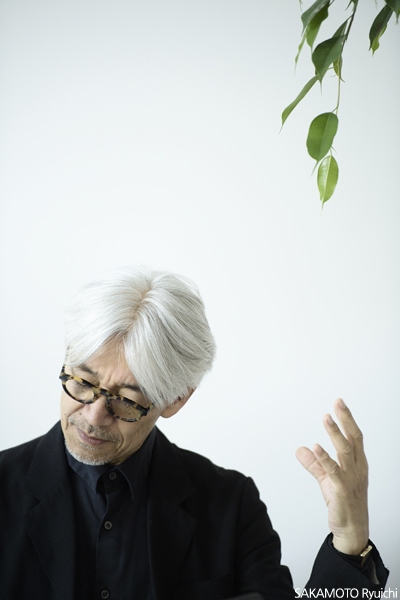 The Busan International Film Festival (BIFF) will return for its 23rd edition this October and the festival recently announced that famous Japanese composer SAKAMOTO Ryuichi will be the beneficiary of this year’s Asian Filmmaker of the Year Award.
A professional musician since the late 1970s, SAKAMOTO debuted as a film composer with his iconic score to Nagisa’s Merry Christmas, Mr. Lawrence in 1983, starring Takeshi and David Bowie. SAKAMOTO became the first Asian figure to earn the Academy Award for Best Original Score for his work on Bernardo Bertolucci’s The Last Emperor in 1987.
Of late, has been known for his collaborations with Alejandro González Iñárritu, which have included 2006’s Babel and The Revenant in 2015. Last year, the composer debuted in the Korean scene by providing the score to HWANG Dong-hyuk’s The Fortress (2017).
BIFF also announced that local stars KO Hyun- and Jun-sang will be the jurors for this year’s Actor & Actress of the Year Award. KO was seen in Busan last year as the lead of Kwang- A Tiger in Winter. Both KO and YU are known for their frequent appearances in Hong Sangsoo’s films. YU last appeared in Hong’s Hotel by the River, which debuted this summer at the Locarno International Film Festival.
Last year’s Actor & Actress of the Year Award recipients were JEON Yeo-bin of After My Death and PARK Jong-hwan from Hit the Night (2017).
The 23rd Busan International Film Festival will take place from October 4 to 13.
Any copying, republication or redistribution of KOFIC's content is prohibited without prior consent of KOFIC.
Related People Related Films Related Company Related News