57 Nations to Take a Look at THE WITNESS

Aug 31, 2018
The Korean Thriller is a Strong Seller for CONTENTS 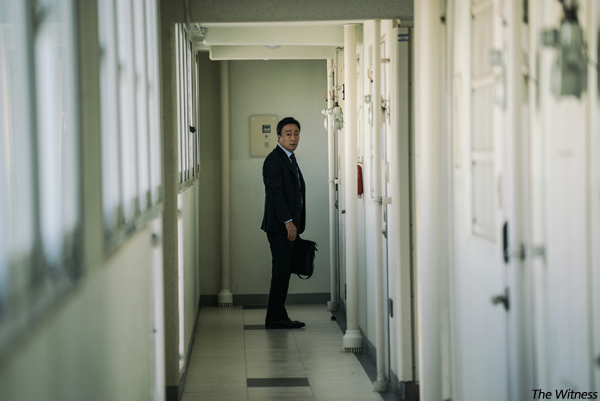 Korean thriller The Witness, one of the top-performing titles of the summer, has also become a top global seller for sales agent CONTENTS PANDA. The outfit announced that the film has been picked up for distribution in 57 territories.
The first international stops for the film will be North America, Australia, and New Zealand in late August, while Taiwan will follow in September. Other territories on the way include South America, Spain, Japan, Singapore, and Malaysia.
From director CHO Kyu-, who previously made the melodrama Mood of the Day (2016), The Witness features LEE Sung-min (who also stars in fellow summer success The Spy Gone North) as a salaryman who returns late to his new apartment one night and witnesses a murder outside his window. However, while he fails to report the crime and grapples with his conscience, the killer, who may have seen him, returns to the complex.
To date, The Witness has welcomed 2.24 million viewers (USD 17.52 million) to theaters and as of August 28, the film is still ranked second at the Korean box office. The film also stars Sang-ho (Haemoo, 2014), Gyeong (Veteran, 2015) and Si-yang (Familyhood, 2016). In addition, the apartment-set thriller has also drawn inquiries about foreign remake rights.
Any copying, republication or redistribution of KOFIC's content is prohibited without prior consent of KOFIC.
Related People Related Films Related Company Related News