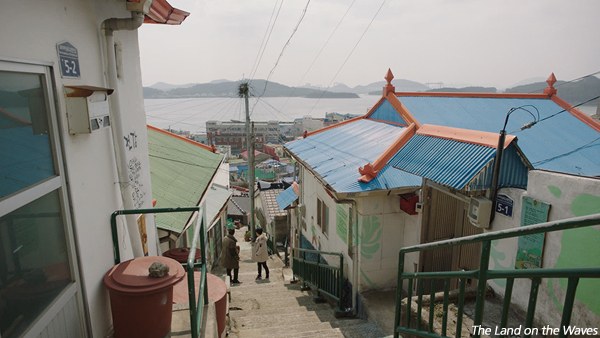 This year’s 19th Jeonju International Film Festival (JIFF) kicked off on a clear night at the Jeonju Dome on May 3. The new venue housed 3,000 guests and welcomed several stars and filmmakers, as well as the cast and crew of the opening film Yakiniku Dragon, a Korea-Japan co-production directed by CHONG Wishing.
Actors Jae-won (100 Days with Mr. Arrogant, 2004) and CHAE Soo-bin (SORI: Voice from the Heart, 2016) hosted the ceremony, which featured around 150 actors and directors walking the red carpet, among them director LEE Joon- (The Throne, 2015), actress and filmmaker KOO Hye-sun (Daughter, 2014), director BONG Man- (Trap, 2015) and legendary actor AHN Sung-ki (Revivre, 2015). Festival Director LEE Chung- opened this year’s festivities as he explained how this year’s edition was designed to improve the experience for audiences through several features such as the Jeonju Dome and the Jeonju Lounge.
For 2018, JIFF has expanded its signature Jeonju Cinema Project program to include five feature-length works supported by the festival, each of which has its world premiere in Jeonju. These include three locally made works: JANG Woo-jin’s Winter's Night, LIM Tae-gue’s The Land on the Waves and LEE Hark- A Good Business.
The festival, which runs until the 12th, will screen 246 films from 46 nations and close with Wes Anderson’s latest film of Dogs, the opening film of this year’s Berlin International Film Festival.
Any copying, republication or redistribution of KOFIC's content is prohibited without prior consent of KOFIC.
Related People Related Films Related Company Related News