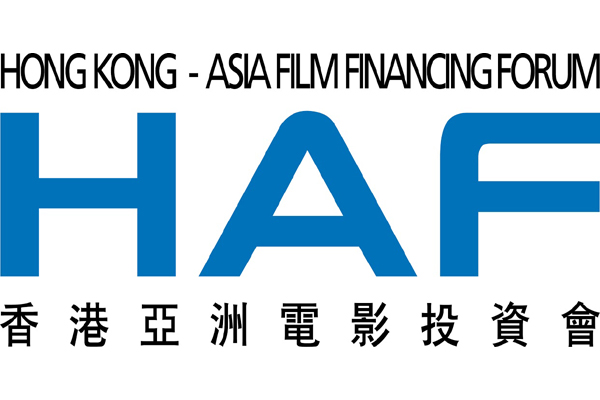 Director E J-yong will take in the Hong Kong - Asia Film Financing Forum (HAF) with his new project The Big Picture. Also featuring in the project market will be the Korean-Israeli co-production On High Ice from director Gary Byung-seok Kam.
The Big Picture is a remake of the 2010 French film L’Homme Qui Voulait Vivre Sa Vie, itself based on Douglas Kennedy’s novel ‘The Big Picture’. Jason CHAE of Mirovision is producing the film while BAE Ja-hee is on board as an associate producer. The story concerns a lawyer experiencing a midlife crisis who accidentally kills a man and steals his identity in order to achieve his dream of becoming a photographer.
Known for his period drama Untold Scandal (2003) and his film industry mockumentaries The Actresses (2009) and Behind the Camera (2013), E last stepped into the director’s chair for the drama The Bacchus Lady (2016) with YOUN Yuh-jung, which screened at the Berlin International Film Festival among many others.
Documentary title On High Ice focuses on the lives of young women living high in the Indian Himalayas who create a temporary ice rink by hand. Director KAM has previously produced notable Korean documentaries such as Planet of Snail (2012) and Breathing Underwater (2016).
The 16th HAF will take place from March 19-21 alongside the Hong Kong International Film & TV Market.
Any copying, republication or redistribution of KOFIC's content is prohibited without prior consent of KOFIC.
Related People Related Films Related Company