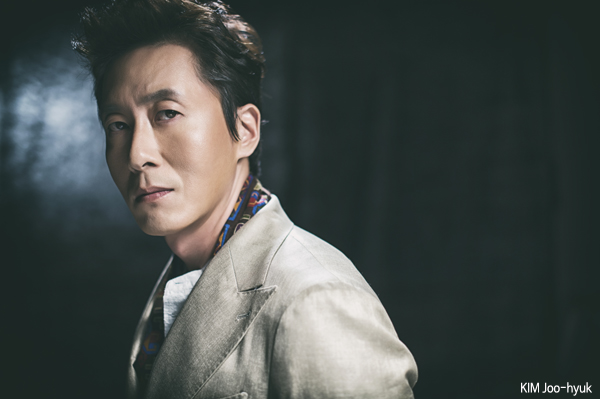 On the afternoon of Monday, October 30th at around 4:30pm, Korean actor KIM Joo-hyuk was involved in a fatal car crash when his Mercedes-Benz SUV overturned after colliding with the wall of an apartment complex. The star of My Wife Got Married (2008), Yourself and Yours (2016) and Confidential Assignment (2017) was 45 years old.
Media reports suggest that the actor may have experienced cardiac arrest while driving down a road in the Gangnam neighborhood. Losing control of his vehicle, KIM swerved into a car in another lane before driving into an apartment complex. His vehicle then overturned as it fell over a staircase. Rescue personnel retrieved KIM from his car just after 5pm and brought him to the Konkuk University Medical Center but were unable to revive him. The actor was pronounced dead at 6:30pm.
After getting his start on television in the late 1990s, KIM debuted on the silver screen alongside PARK Joong-hoon in 2001’s Say Yes following which he featured with SONG Kang-ho in YMCA Baseball Team (2002). KIM became known as a romantic lead in films such as When Romance Meets Destiny (2005) and My Wife Got Married (2008).
His repertoire began to expand after the period drama The Servant (2010) and he received very strong notices for roles alongside SON Ye-jin in The Truth Beneath and in HONG Sangsoo’s Yourself and Yours last year. Three days prior to his passing, KIM received the Best Supporting Actor prize from the 1st Seoul Awards for his part in Confidential Assignment.
Prior to his death, the actor completed filming for the period drama Heungbu and the Korean Drug War remake, both of which will be released next year.
Any copying, republication or redistribution of KOFIC's content is prohibited without prior consent of KOFIC.
Related People Related Films Related News 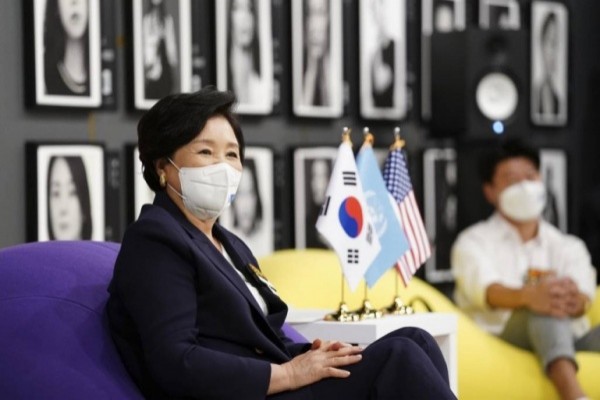 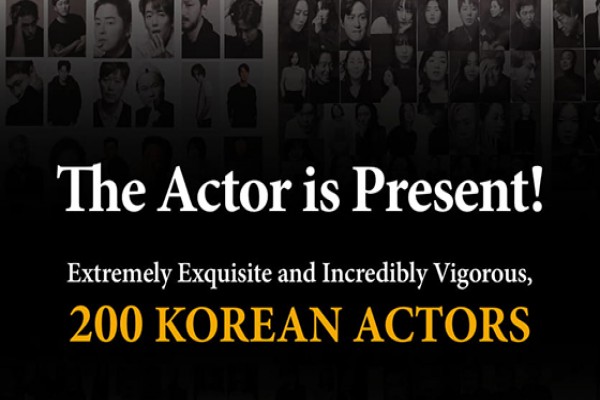