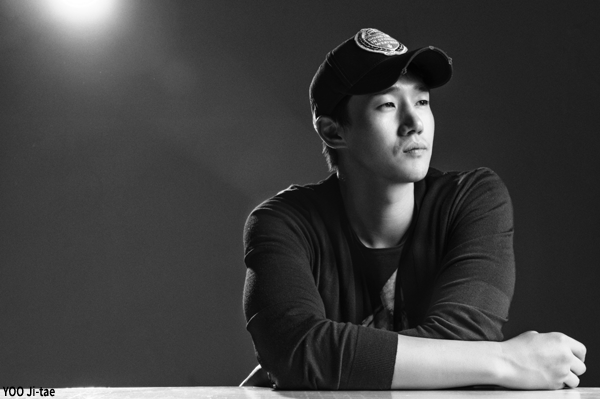 Korean actor YOO Ji-tae, who shot to fame as the villain in PARK Chan-wook’s Old Boy (2003), has become the first Asian actor to take on a role in a film by Danish filmmaker Lars Von Trier.
The star filmed a short role in March in Sweden for the upcoming The House That Jack Built. The film takes place over a 12-year stretch encompassing most of the 1970s and follows a serial killer in the United States called Jack. Matt Dillon plays the lead role, while the rest of the cast features Uma Thurman, Bruno Gantz and Riley Keough. The film is expected to be released in 2018.
Korean film distributor Atnine Film, which released Von Trier’s Nymphomania in Korea, and Danish film distributor TrustNordisk suggested the actor to the people behind the film, as confirmed by production company Zentropa.
After getting his start as a model, YOO broke into acting in the late 1990s, appearing in such films as Attack The Gas Station! (1999), before starring in a slew of notable works such as Ditto (2000) and One Fine Spring Day (2001), before making himself known overseas in PARK’s classic film. He has ventured into directing, helming Mai Ratima in 2013. YOO most recently starred in the bowling drama SPLIT and will soon be seen opposite Hyun-bin in the conman drama Ggoon.
Any copying, republication or redistribution of KOFIC's content is prohibited without prior consent of KOFIC.
Related People Related Films Related Company