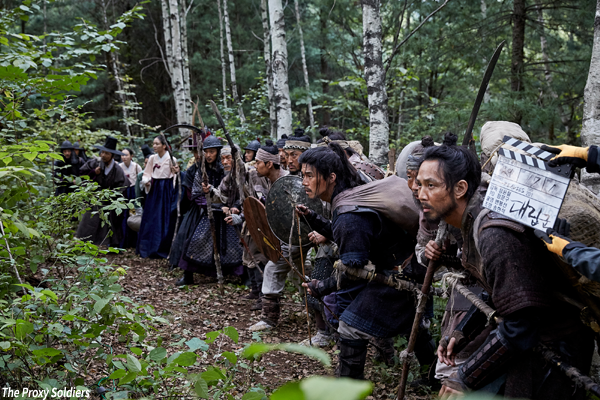 Following the breakout success of NA Hong-jin’s THE WAILING last year, which bowed Out of Competition at the Cannes Film Festival and welcomed almost seven million admissions at home, 20th Century Fox have wrapped production on their fifth Korean production, The Proxy Soldiers. The big-budget Joseon Era action-drama is the latest film from Marathon (2005) director CHUNG Yoon-chul and features LEE Jung-jae and YEO Jin-gu in the lead roles.
During the Joseon Era, King Seonjo escapes to the Empire of the Great Ming in China as Japanese forces advance on his own kingdom, abandoning all his people. The Crown Prince remains behind to defend the royal palace while beyond the walls a makeshift militia is assembled to expel the unwelcome invaders.
In recent years, LEE jung-jae has made a habit of appearing in hit summer blockbusters, including The Thieves (2012) and Assassination (2015), both by CHOI Dong-hoon, and last year’s patriotic Korean War drama Operation Chromite. Popular TV star YEO Jin-gu has headlined several major motion pictures, including Hwayi: A Monster Boy (2013) and The Long Way Home (2015).
Director CHUNG’s last film was the drama A Man Who Was Superman (2008) with HWANG Jung-min and Gianna JUN. He was also an executive producer on last year’s indie Grand Father.
The Proxy Soldiers, which is produced by Realies Pictures, previously behind Masquerade (2012), began shooting on September 5th last year and ended production earlier this month on the 10th. The film is expected to premiere later this year.
Any copying, republication or redistribution of KOFIC's content is prohibited without prior consent of KOFIC.
Related People Related Films Related Company Related News 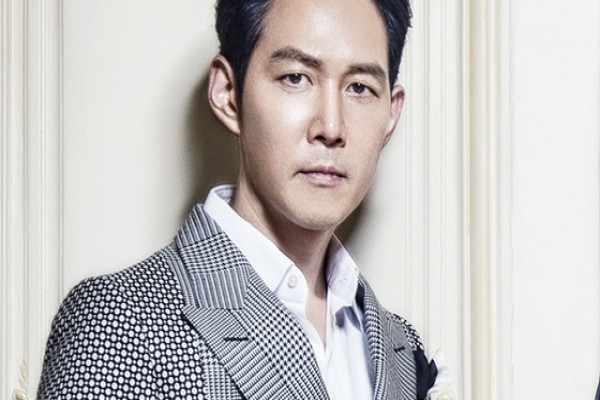