CGV ARTHOUSE Drew the Most Viewers in 2016 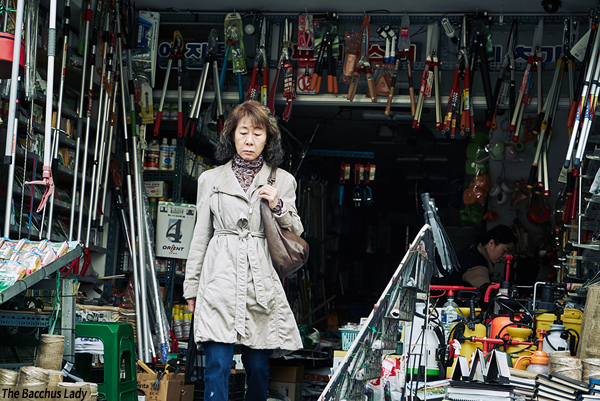 CJ CGV’s independent and art film theater brand, CGV ARTHOUSE accrued 1.3 million moviegoers in 2016. It is the highest since its opening in 2004, and has grown over twenty times more than 60,000 audiences in 2004. CGV ARTHOUSE has attracted 600,000 admissions only from ten ARTHOUSEs in provincial cities including Seomyeon, Daejeon and Gwangju.
CGV ARTHOUSE featured 55 local independent films in 2016 for discovering and invigorating Korean indie films. It is the most number among domestic multiplex theater chains. As a result, the number of successful independent and art films has increased greatly. 34 indie and art movies screened last year in CGV ARTHOUSE lured more than 10,000 viewers. Especially, E J-yong’s The Bacchus Lady and KIM Jong-kwan’s Worst Woman drew more than 120,000 and 80,000 spectators respectively across the country.
Meanwhile, CGV ARTHOUSE has been supporting for young directors and local independent films, such as HONG Seok-jae’s Socialphobia (2015) and KIM Jin-hwang’s The Boys Who Cried Wolf (2016).
Moreover, CGV ARTHOUSE has contributed to the foreign films’ box office success. About 26% moviegoers of Carol, which came in third at the diversity film box office in 2016, and 88% spectators of Suffragette, which is about a movement for female suffrage in England, used CGV ARTHOUSE.
Any copying, republication or redistribution of KOFIC's content is prohibited without prior consent of KOFIC.
Related People Related Films Related Company