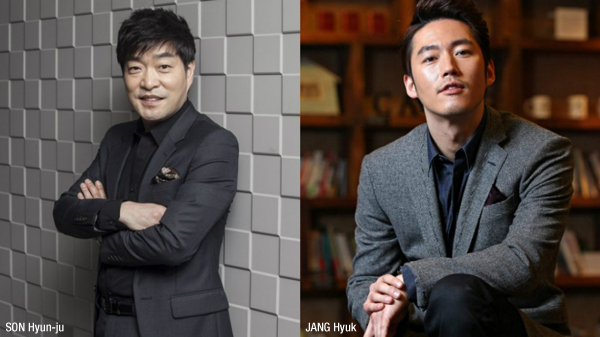 Actor SON Hyun-ju must protect his family once again for his new role in the upcoming cop drama Ordinary People. Directed by KIM Bong-han, the film will co-star JANG Hyuk as the antagonist.

Following his breakout leading man role in Hide and Seek (2013), SON has quickly emerged as a popular middle-aged protagonist in mid-budget thrillers, having also appeared in the hits The Phone and The Chronicles of Evil last year.

The movie will also feature supporting star CHO Dal-whan, who appeared with SON in The Phone and has also recently featured in titles such as The Beauty Inside (2015) and The Magician (2015).

Director KIM tackles his sophomore project with Ordinary People, following his debut THE HERO in 2013. His first title, which featured OH Jeong-se, was a superhero film aimed at families.