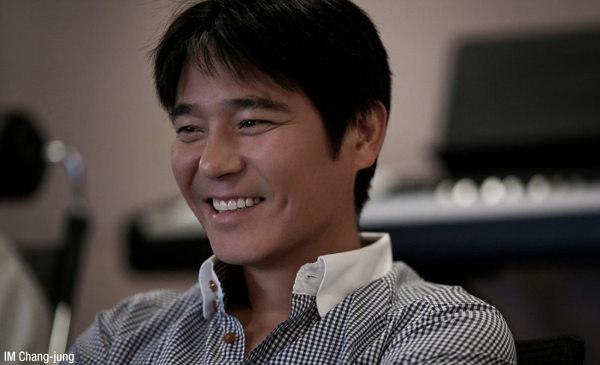 Veteran singer and star IM Chang-jung is returning to theaters after selecting his next project. The performer will appear in Government Operation (translated title). His most recent role was in the buddy cop drama Untouchable Lawmen last year. The film follows a man who inherits a treasure map from his grandfather.
Handling the director’s reigns on the project will be SHIN Dong-yeob, who previously directed IM in Untouchable Lawmen and was also responsible for revenge thriller Days of Wrath (2013), among others. SHIN’s new film Showdown with Socialphobia (2015) star LEE Ju-seung is due out in theaters next month.
IM’s agency indicated that the actor selected the script after carefully reviewing several projects and that in light of the box office failure of his most recent film with director SHIN, he would work hard to ensure success this time around.
The 42-year-old IM has been active on screen since CHUNG Ji-young’s North Korean Partisan In South Korea in 1990 and kicked off a popular run as a comedic performer as JUNG Woo-sung’s sidekick in the gangster drama Beat (1997). He released his first album in 1995 and his latest will go on sale next month.
Filming for Government Operation is set to kick off in Busan towards the end of September. Humanitarian Pictures is on board to produce while Daou Tech Inc. will distribute the title.